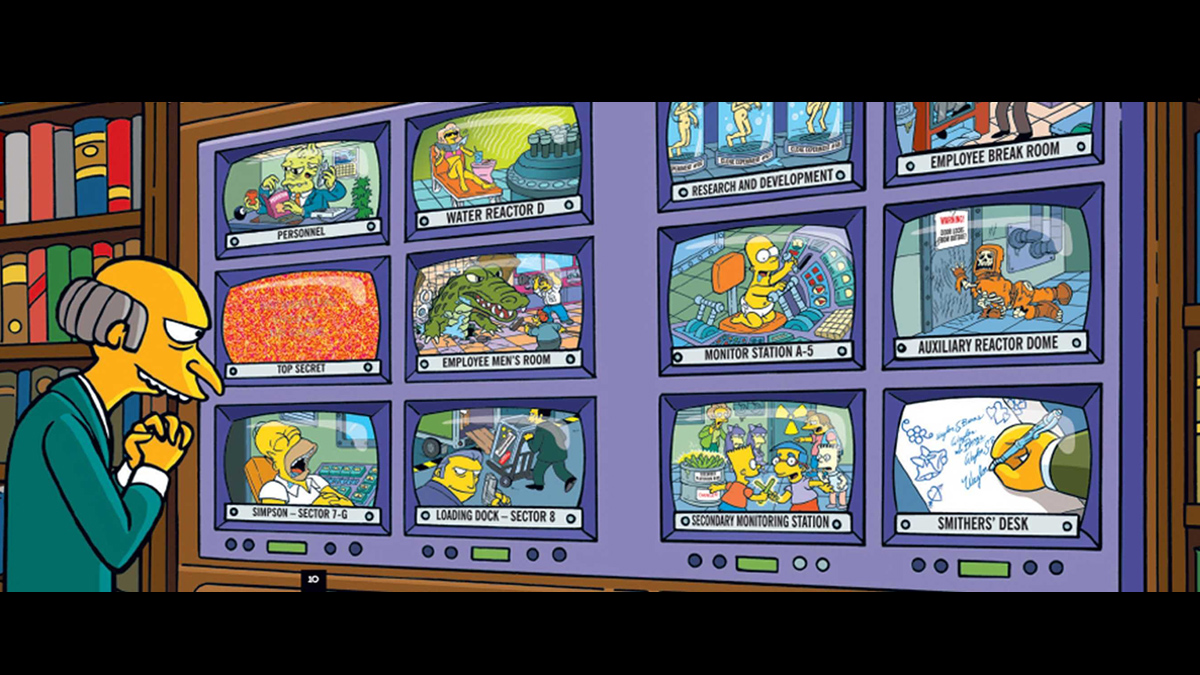 You’ll Never Guess Which Company We Are Talking About

Or maybe you will? I dunno, I don’t know all of you.

*monotone screaming*: What is a game you would recommend to someone just starting to play video games? Not genre related, just any game.

Tr1pletrouble88: What game is your Firewatch? I mean other than Firewatch i guess?

JoeColeslaw: So, I don’t have any long question lined up… so what is your thoughts on Avengers Getting a Second Wind on Gamepass? What other live service game could get a shot in the arm with Gamepass? (Previous games include: fallout 76, PUBG, Elder Scrolls Online, sea of thieves)