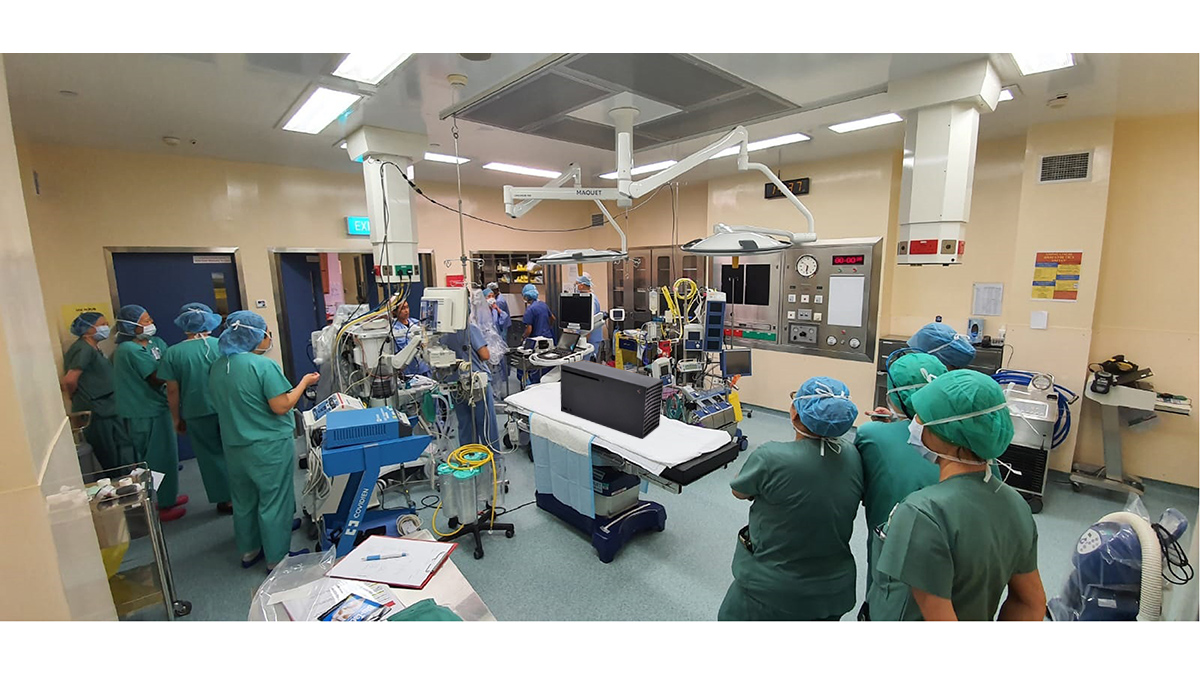 You Might Be Able to Fix Your Own Xbox Soon

Microsoft is softening its stance on your right to repair your own Xbox, which might save you a lot of shipping and downtime in the future, plus keep a lot of systems out of landfills.

DA VINSTER (Vinny): Do you guys have any excitement for the Steam Deck? As primarily a PC GamerI personally feel it will be the best handheld on the market, even without the lack of “exclusives” like the Switch has (although the PC exclusive is the tons and tons of indie games you get before anyone else).

Happyfunball: What kind of monies are developers seeing for inclusion on Game Pass and do they feel it’s worthwhile?

Primefan: What game would be a good simulation and how would you think that it would be accomplished??

Tr1pletrouble88: Potatoes? yes or no