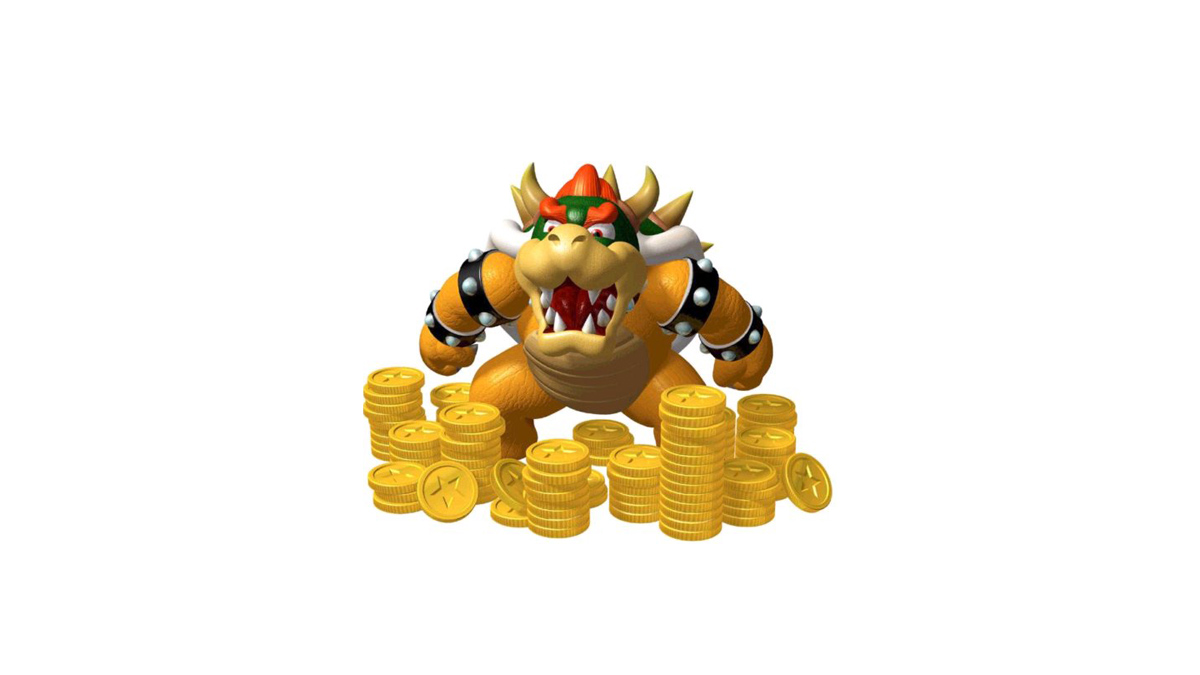 How Does Nintendo Keep Getting Away with It?

DA VINSTER (Vinny): What’s a game or game(s) that you’ve always been interested in playing but for some reason or another you keep putting off and have still yet to play it? Do you think you honestly will play said game at some point?

Mazelnut: Are there any movies that feel like they couldn’t be made into video games but you wish they would?

*monotone screaming*: If you’ve played any of the superhero games like Batman or Spider Man, which one is your favorite?

rdeacon: Do you have a preferred type of headphone, can be brand and or type (over ear or earbud) for gaming?

Princess_Megan: How are your backlogs coming? Have you completed anything off of them, or plan to soon?