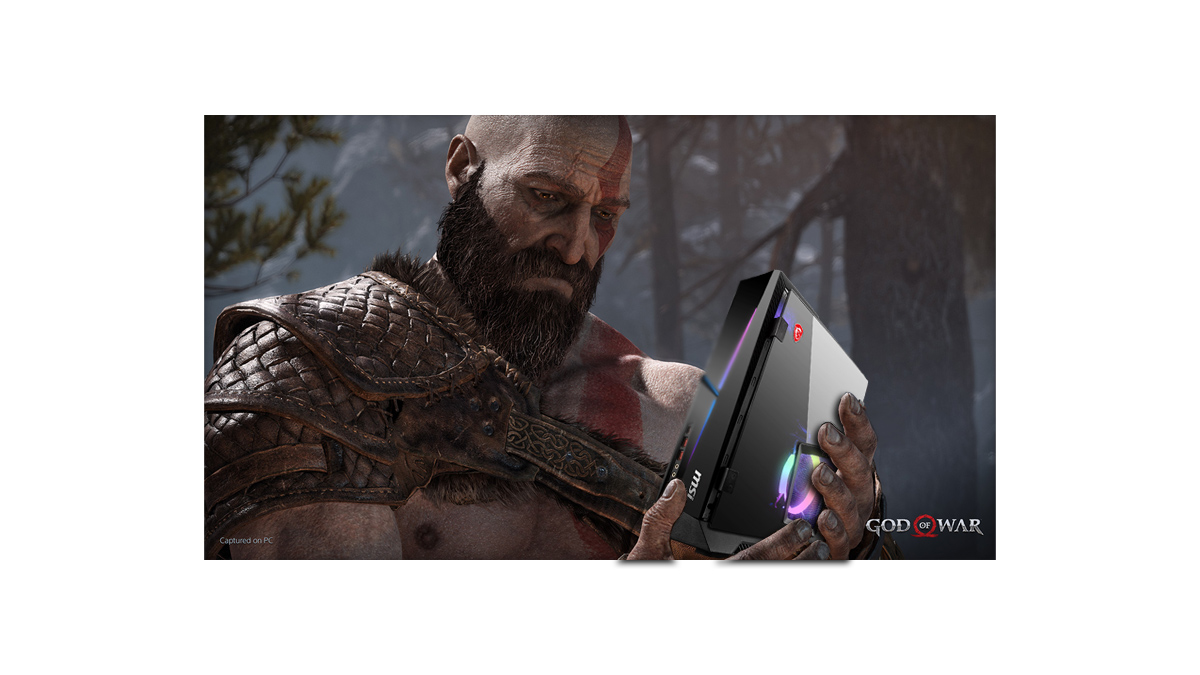 God of War is Coming to PC

DA VINSTER (Vinny): What is the next game that hasn’t come out yet that you’re really looking forward to? What makes you so excited and will you get it day one?

*monotone screaming*: What are your thoughts on the newer consoles?

Primefan: If you played any racing games which one is your favorite game for pure fun

*monotone screaming*: Are you excited about any upcoming games?

rdeacon: Is Bowser a Kaiju?

Princess_Megan: What are your plans for the weekend?

Primefan: What are your thoughts on the game enlisted would you play it? https://youtu.be/hbNMAU_ECLI