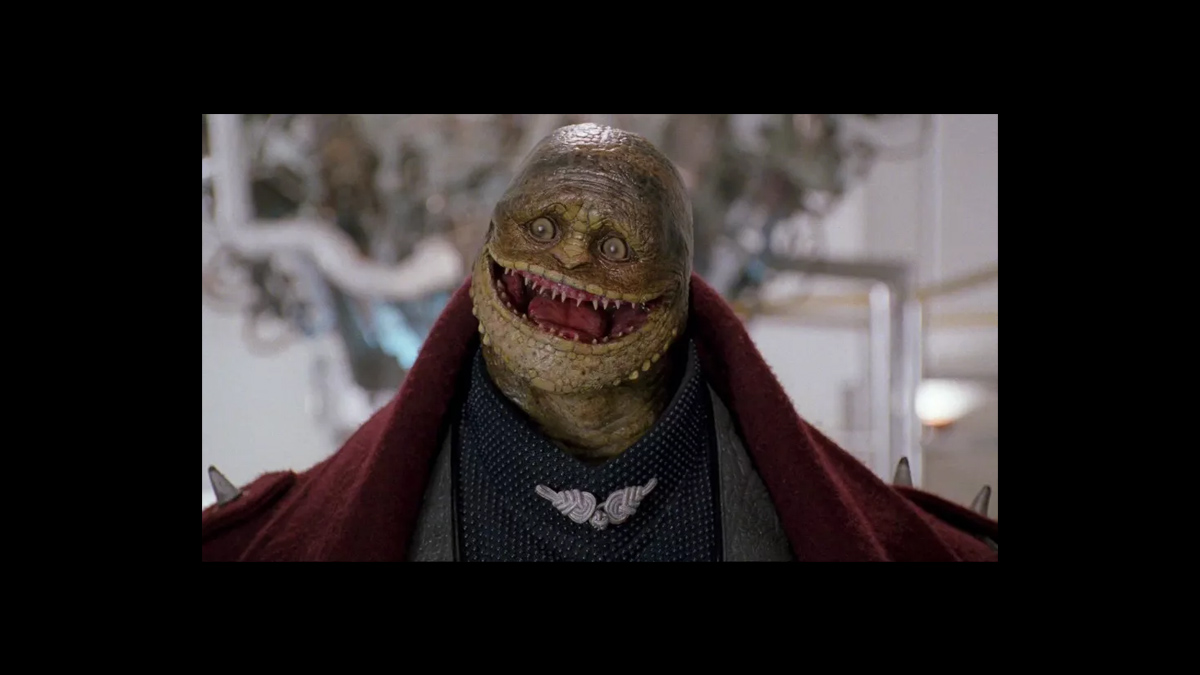 I Guess at Least the Super Mario Movie is Animated

Somehow Chris Pratt is going to play Mario in a new animated feature and we’re honestly not sure if that is good or bad (or both?)

JoeColeslaw: Anyone want to lend me their steam link pad thing so I can play Gas Station Simulator? Or I can wait until next year for the console port.
Sometimes, it’s best to ‘hit the reset button’ in life like an overgrown lawn to just spend 2 days and get it back to a manageable level. Or a cluttered house, spend a week and get it deep cleaned so it’s easier to maintain. Or, I don’t know, MAYBE move across the country and unpack into your new house!
The same could be true in video games, you get so lost, or just want a fresh start. When have you pressed reset on games you’re playing and start from scratch?

Princess_Megan: Who is your favorite video game designer, whether person or studio and what makes them so?

DA VINSTER (Vinny): What franchise would you like to see be adapted into a telltale type of video game and why?

Alan S (zeroskill): Question: Are you ready for New World?

*monotone screaming*: What was your favorite video game genre when you were a kid, and has it changed since then?

Primefan: What sort of tabletop game would you like to see turn into a video game?