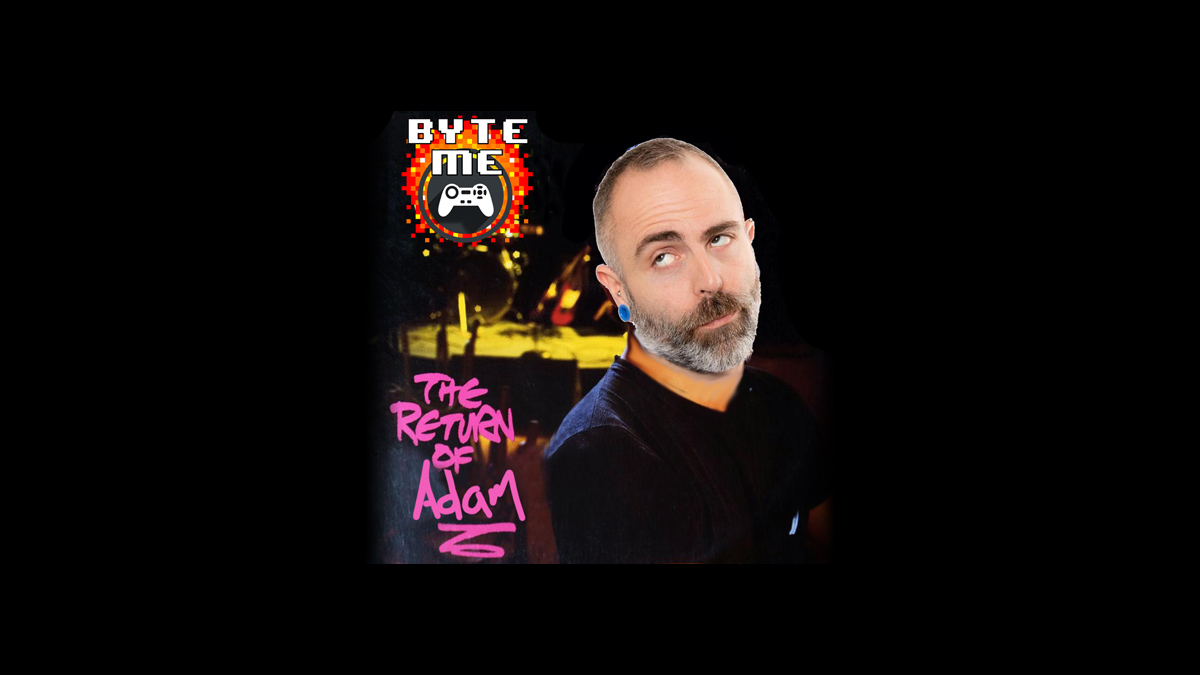 It’s good news when your legal counsel quits without notice and you’re being newly investigated by the SEC and the EEOC, right? Right?

DA VINSTER (Vinny): I’m jumping the gun a little bit, but let’s do it anyway! Halloween is a little over a month away. What would be your dream, unlimited budget, Video Game Costume and any other dream costume not video game-related you’d wanna be.

*monotone screaming*: What were some of your favorite games from the older consoles, like SNES and Atari?

Kim Cruz: Would you rather fight a 1 duck size of a horse or 100 horse size of a duck

Hans Addleman: How many times during an average podcast recording does each host fart?

Kent R. Johnson: What is your opinion of Fallout 76?

Hallie Kinder: What video game have you beaten the most times and why?

Wez: What’s one feature you’d like to see in a future gaming console?