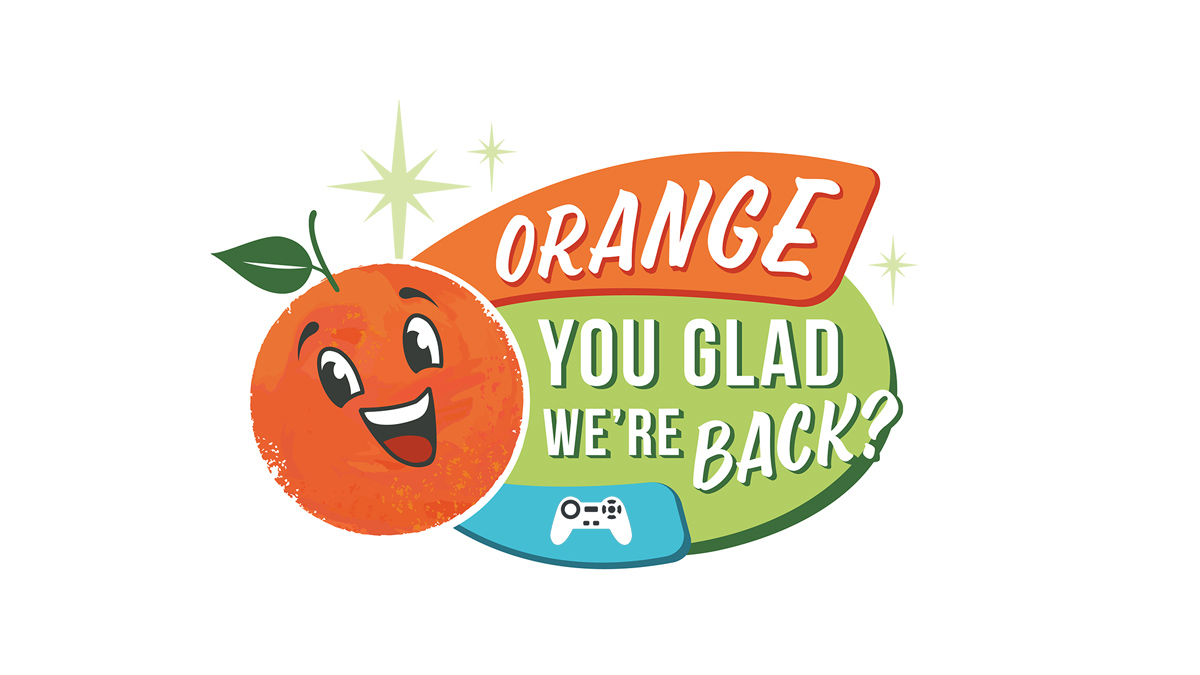 We’re Back! And We Brought a Bunch of Switch News!

Today’s episode was kinda messy, Colby and I couldn’t hear each other for most of the recording, which makes it really hard to have a conversation. We posted what we had, but parts of it are definitely a little disjointed. We’ll answer all the questions from this episode on Episode 249, which will probably come out on September 8th or 15th, depending on how Cliff’s migration to Florida goes.

DA VINSTER (Vinny): What game do you think would benefit most from coming to a service like Xbox Game Pass or PS Now?

rdeacon: What do you think is the best way for gamers to give developers feedback about their games? I just heard a podcast where the developer from Escape from Tarkov creator wants the feed back but said its a tedious process to weed through all the trolls to get to valuable insights.

Primefan: Which character that isn’t in the mortal kombat universe be best the doom slayer or kratos

JoeColeslaw: How stoked are you for Psychonauts 2…Short point… you MAY want to play 1 first, but NOT required… just freshen up on controls. They do a good job to recap