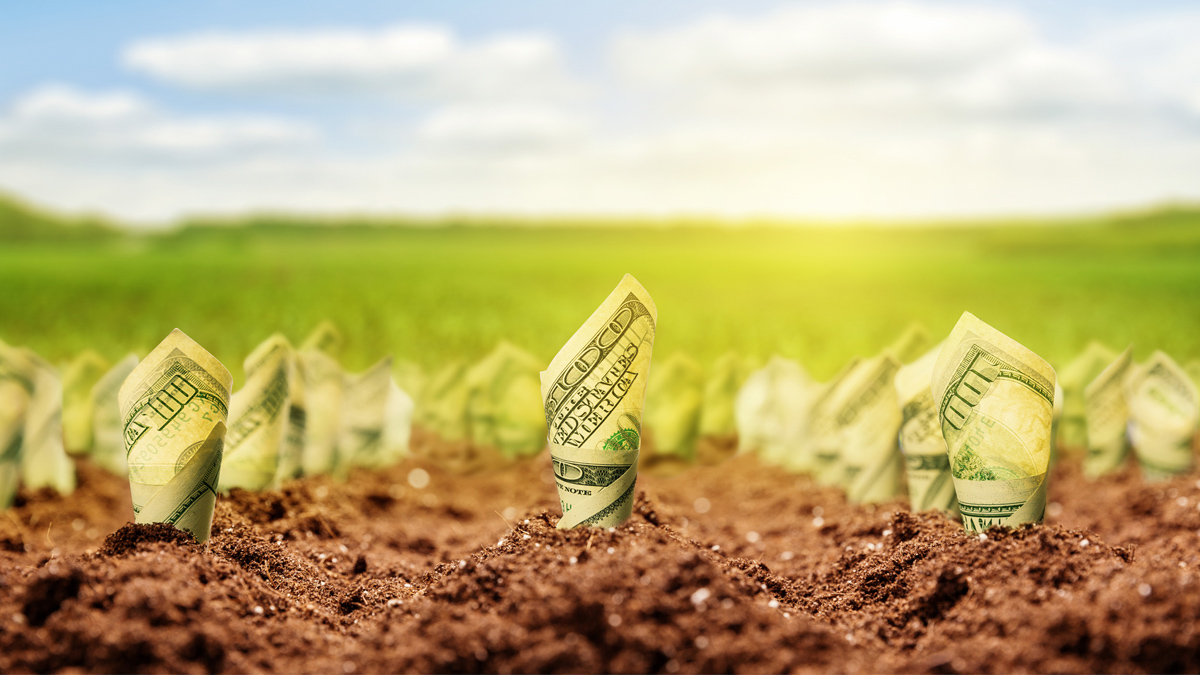 Apparently, you can buy all of Bethesda and Star Wars and still not quite buy a Farmville.

Mansocks: If you could have a pet from a video games (NOT POKEMONS) what would it be?

John Tysinger (Krawdad): Have you ever had a real life event that almost stopped you playing a particular game or games all together? We had a 80 plus member raiding guild for WOW and one member unexpectedly passed away. Another member a week later had a heart attack. Don’t think I’ve played the game since.

rdeacon: Have you played a game that either the gameplay or the story seems out of place? Just riffing off the Golf Club Wasteland convo we had in discord.

Primefan: Have you ever played a triple a game that you don’t think should have been triple a if so which one?