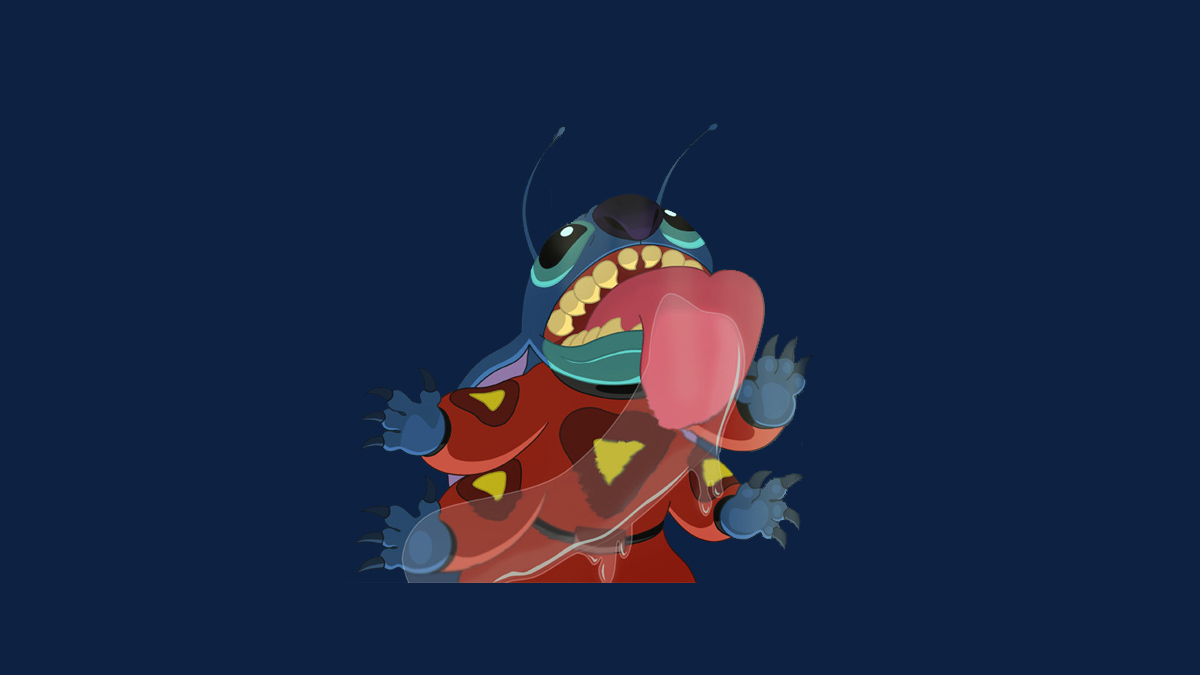 COVID and Lickable Screens, Together At Last!

Perfectly timed for the pandemic, you can finally lick a screen and see exactly what the food you cooked in Breath of the Wild tastes like.

DA VINSTER (Vinny): What’s a game you love that you would want to come to game pass so others can enjoy it as well?

John Tysinger: Happy Holidays guys. It’s been awhile since I asked a question. I’ll start off with saying thank you for talking about Anvil. I’ve put in 20 hrs in the last week. With that being said. What game or games that is not exactly your type of genre but had a blast playing. One that comes to me is Lost In Random. Thanks and can’t wait to listen into the New year.

Squid: What PC only games should I get! Let us know on Discord!

rdeacon: What foods have you eaten for breakfast that aren’t traditionally known as a breakfast food? Mine is cold pizza.. sooo yummy.

Misshappychildhood: What do you think of the Silent Hill franchise?

Primefan: What was your favorite part of New Years?

Joe Coleslaw: Who plays games “just for fun?” (Callback to square dude). What game have you contributed to in the past?