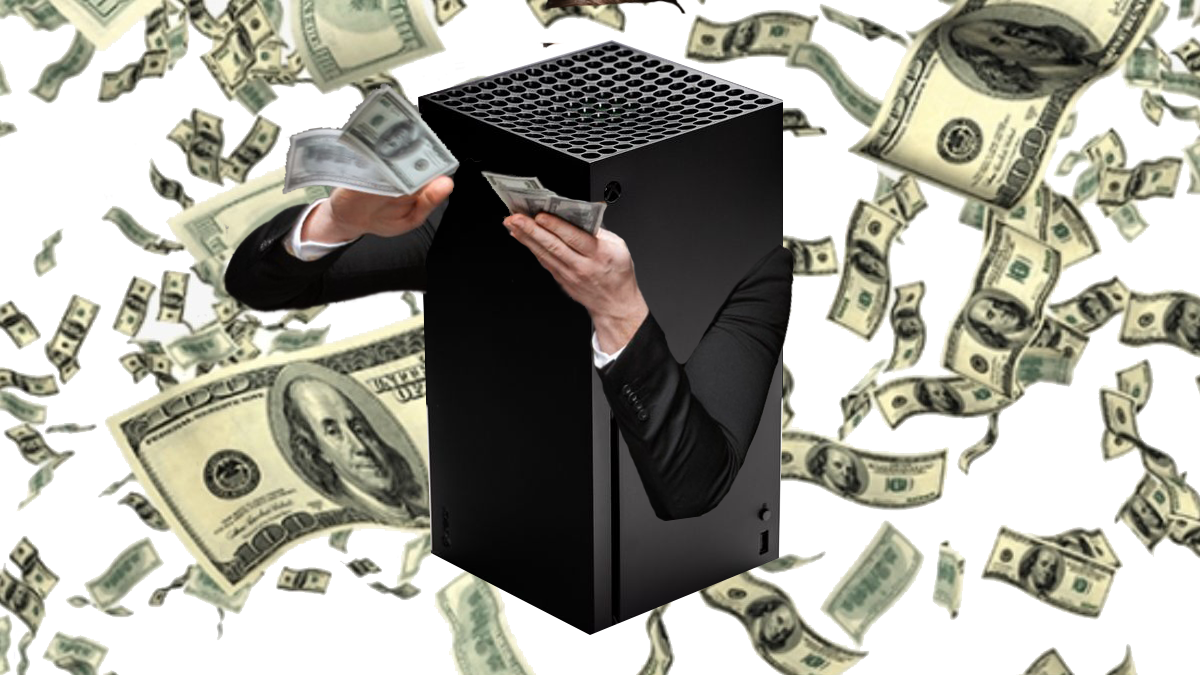 Tr1pletrouble: What made-up word would you incorporate into the English language if you could?

Princess_Megan: Some PS3 games have now been released for PS5. Are you excited to re-experience any of these games? Also, if you could bring back any game from a previous generation, updated with all the bells and whistles, which game would you choose?

*monotone screaming*: Do you think remastered games are necessary or do you think it would be better to make sequels to games?

Mansocks: Why should I play Anvil?

Joe Coleslaw: I am going through a transition into my life that I did not see coming so soon. Besides, Moving Out… What video game comes to mind when you hear starting from scratch for starting anew.