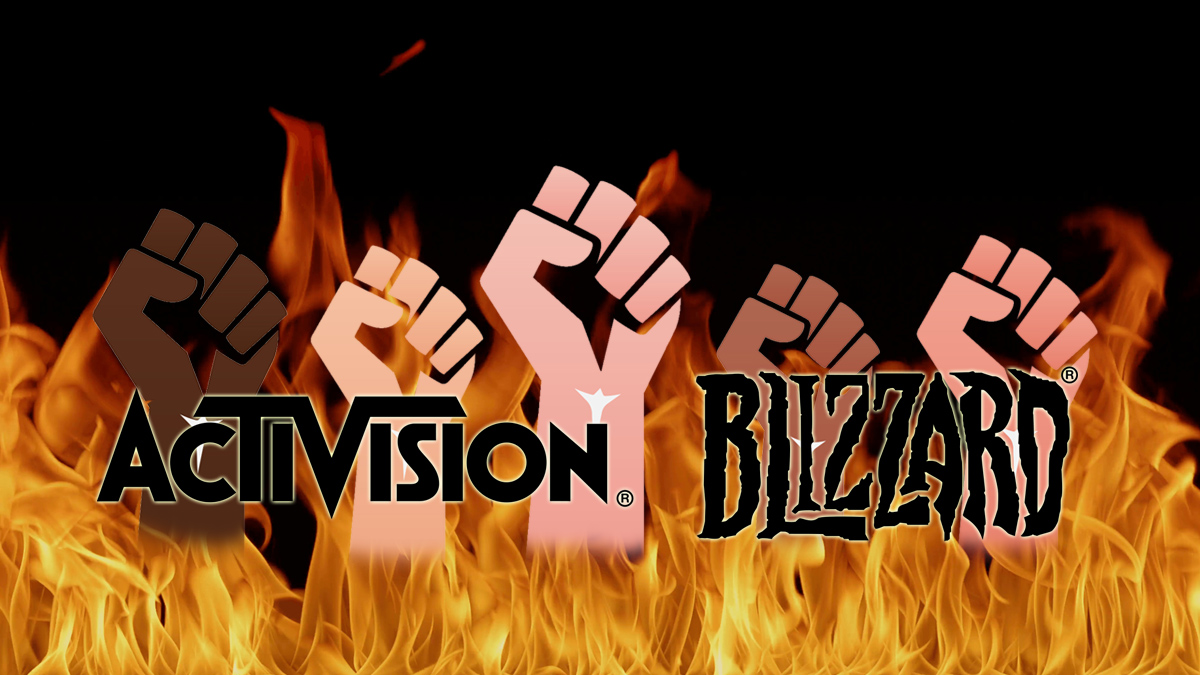 Activision Blizzard’s continued mishandling of the Raven Software QA situation might actually cause the formation of the first AAA game studio union, something the game industry desperately needs.

DA VINSTER (Vinny): Out of all of Microsoft’s 30+ Studios, which IP do they have that has been dormant that you’d like to see come back, and for fun, if you have a specific studio you’d want to make it who would it be? The idea of Guitar Hero coming back makes me ecstatic and I hope it happens!

rdeacon: Ok this one is important one: Toast … light or dark?

Primefan: If you had to choose what is your favorite platformer and what triple a game would you recommend?