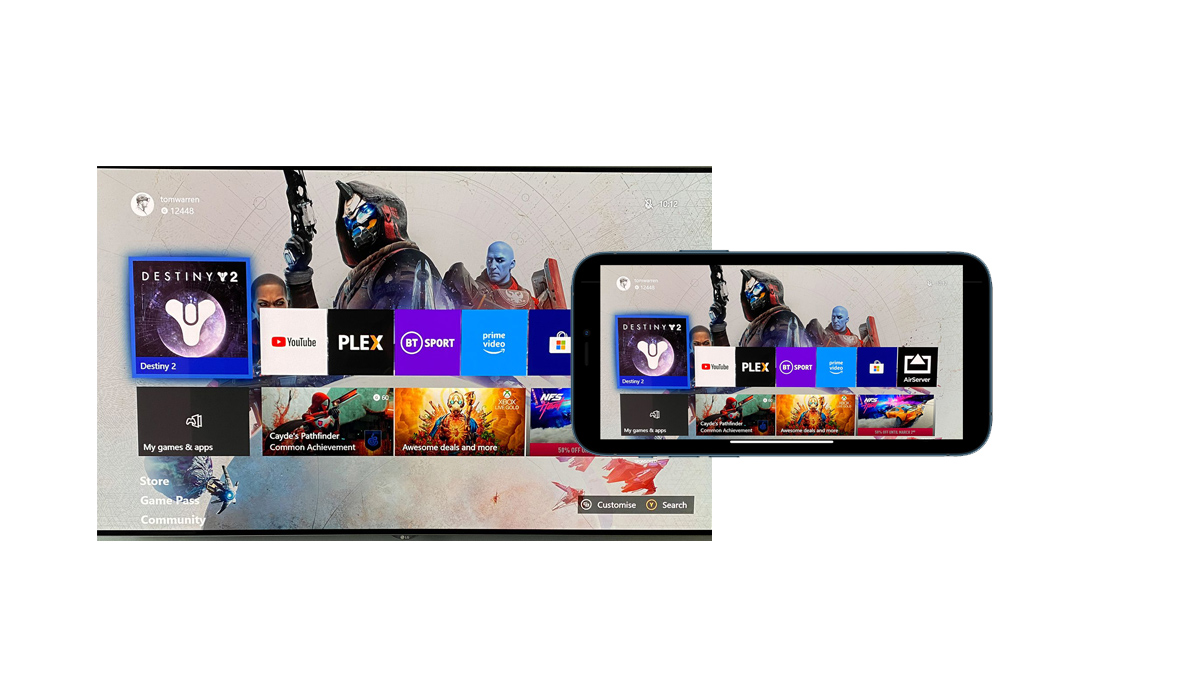 xCloud is Finally Available on iOS

xCloud is coming to iOS and I personally feel that I should have gotten an invite by now.

DA VINSTER (Vinny): If you could cross any franchise gaming, movies, tv, etc. and make it into an open-world narrative game what would you want it to be?

Tr1pletrouble88: At the upcoming VR events what do you think they might announce? Anything exciting, I mean other than the obvious. Oculus said that they won’t be making a quest pro anytime soon, so will there’s be a game showcase? I think it might be, but I’ll be waiting. 🙂

rdeacon: Go for a easy.. yet hard one.. favorite pizza, deluxe, veggie, hawaiian, etc AND if you had to pick one topping what would it be?

Princess_Megan: What is your favorite dessert? Also, building on @rdeacon’s question, has anyone asked which style of pizza do you prefer yet?