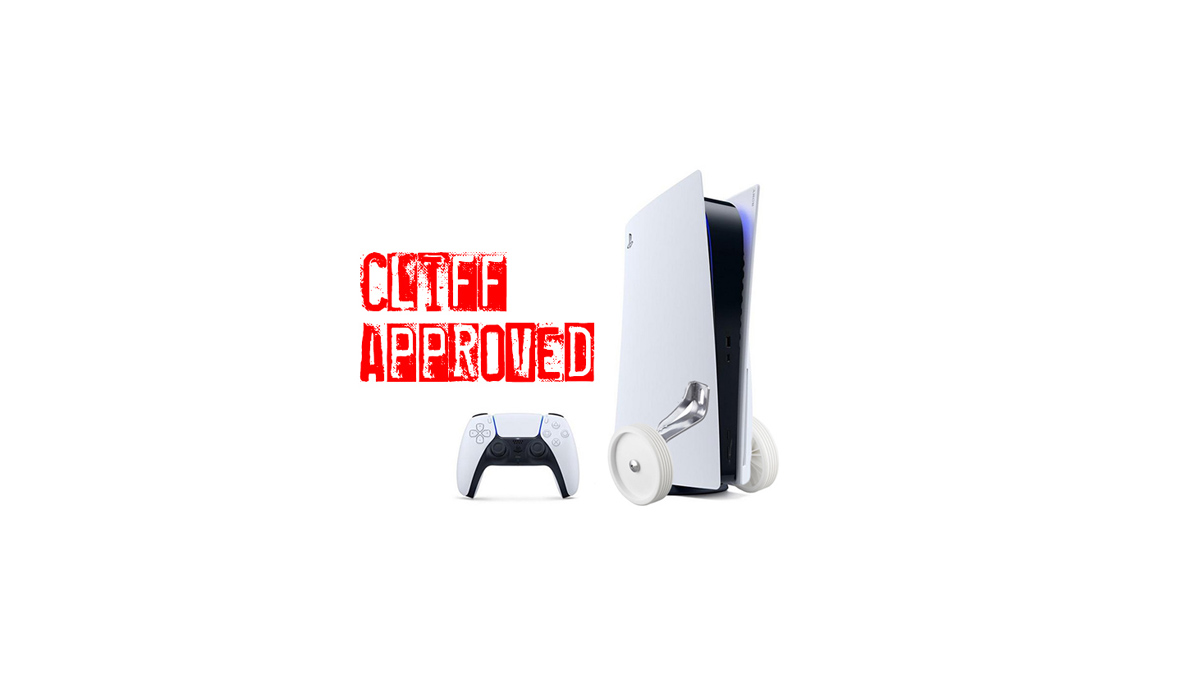 Sony has patented an AI that will learn to play just like you (or hopefully slightly better than you.) Great for bathroom breaks and tough bosses hopefully!

DA VINSTER (Vinny): What older game do you personally want a full remake of? Let’s say 360/PS3 generation and further.

Operator Jack: Hey guys what was the first game you bought with your own money? Mine was GTA3 for pc for $100 back when it was first released.

rdeacon: Do you think the ESRB ratings systems is fair? Have you played a game that didn’t deserve its rating ( to harsh or not harsh enough)?