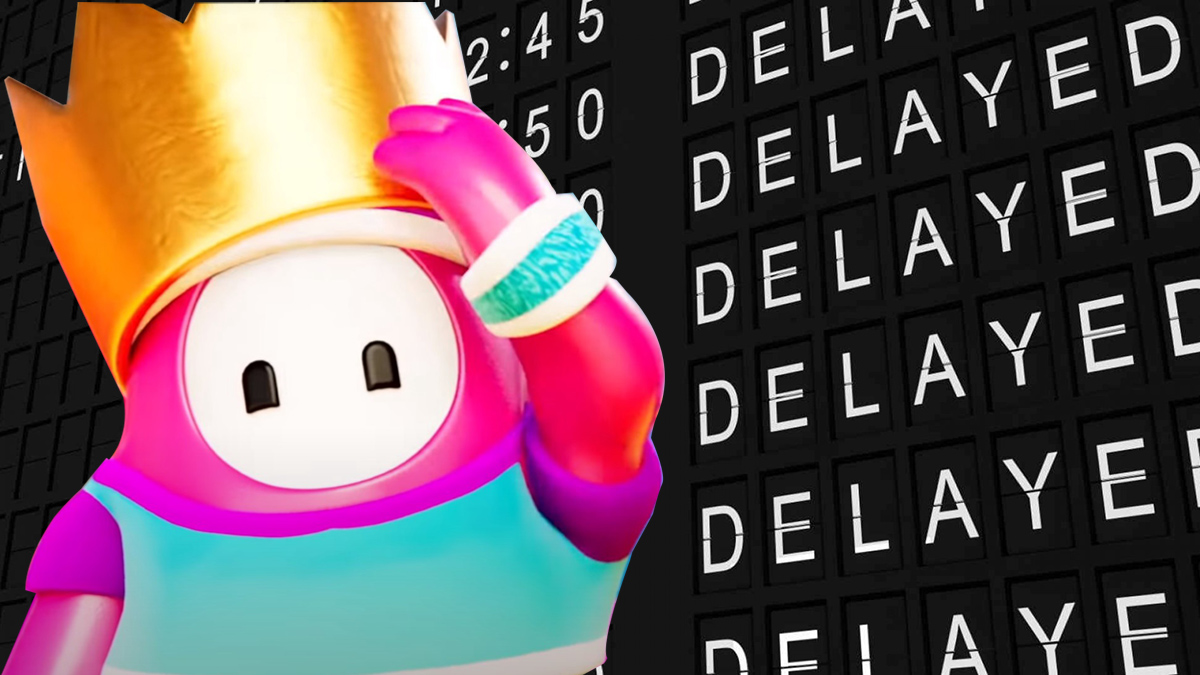 Falls Guys is Delayed, But Getting Cross-Play

Fall Guys isn’t going to make it to Xbox or Switch this summer, but the delay does mean we are getting cross-play when it does come out!

DA VINSTER (Vinny): In celebration of May the 4th (or revenge of the 5th) what’s your dream Star Wars game? Is it an existing or new ip? What development team would be the right fit for it?

rdeacon: Since its Cinco De Mayo – what is your favorite Mexican Food?

rdeacon: With the shortage of high end GPUs, do you feel game developers really need to push the visual elements of games, or said another way how crucial are graphics to a good game? I know that question can be skewed to the type of game… like Tarkov higher end makes it better… whereas like Fortnite it’s not as crucial.

Princess_Megan: What video game would you like to see recreated as a board game? What genre, how long would a game take, and the ideal number of players to play?

Squid: Salt water taffy: yay or nay, and if nay why do you suck so much?

Brooke: What would 10 year old you think about games today? Would they be excited about the graphics, or the gameplay? Would they ask “I’m going to spend how long building a farm?”