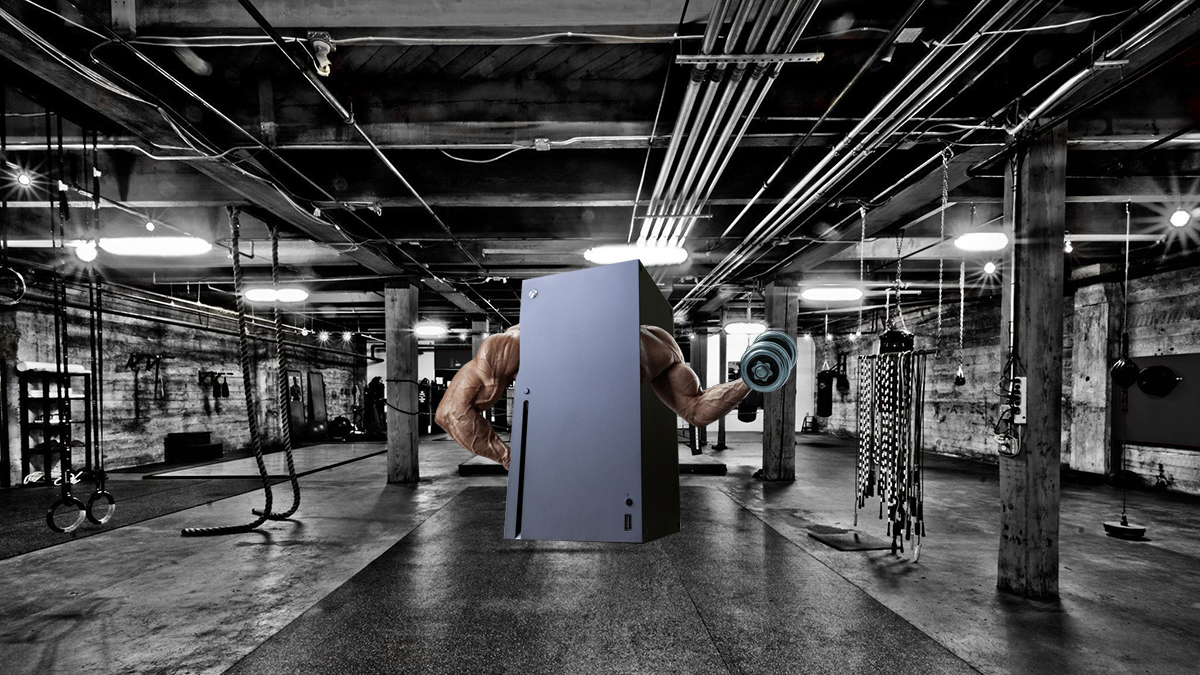 Microsoft is making it easier to get a Series X, Quick Resume is even getting even faster and they do these things even though each Xbox that gets sold costs them money.

DA VINSTER (Vinny): Ubisoft spoke out yesterday and said they’re shifting their game developing plans to instead of making 3-4 giant AAA games a year, they’re instead going to release more free to play experiences. What’re your thoughts on this? Yay or nay?

Aslan the Incompetent: Have you gotten my “What would be your fatality if you were a MK character?” from weeks ago?

rdeacon: So game development has always been a brutal process for developers. Do you see the day where they will be treated more fairly, or do you feel that its just the way its always going to be.. they are just shovels…you break one you get another.