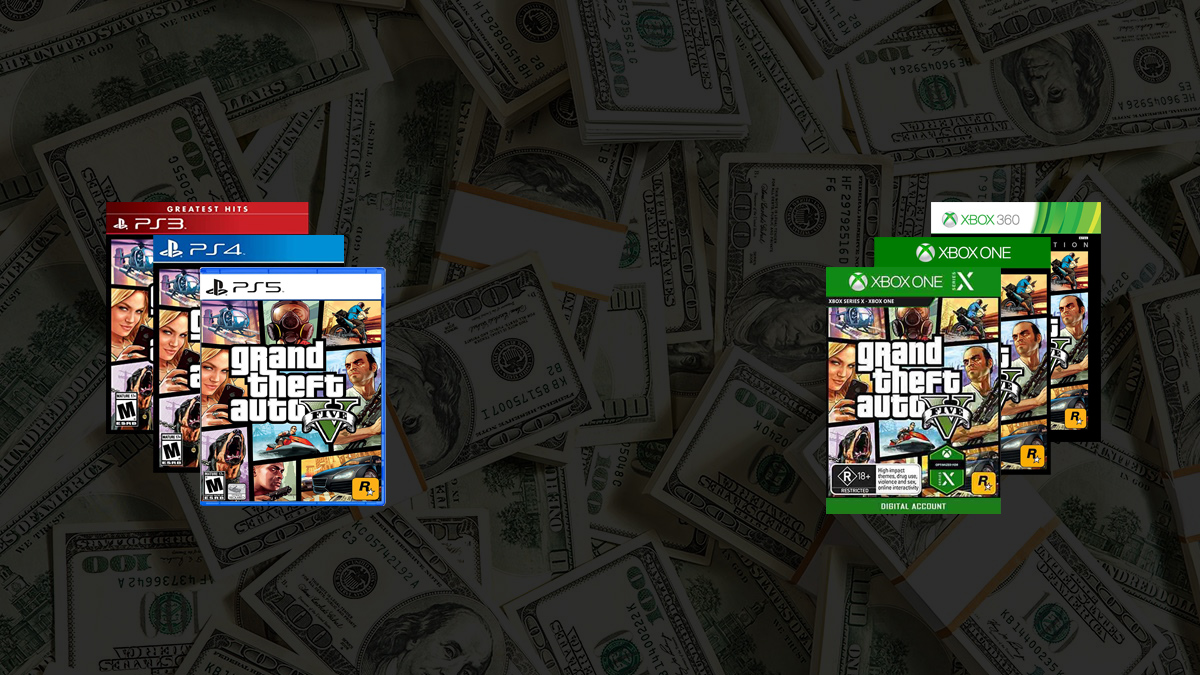 Want To Buy an 8-Year Old Game for the Third Time?

GTA 5 is getting released…again. This time an “expanded and enhanced” version is coming to Xbox Series X/S and PS5.

DA VINSTER (Vinny): E3 is coming up sooner than we realize. Only about a month or so away. What’re some of your most anticipated games coming out this year or next that you think we may see more of at E3?

Elfsawrath52: Who played Batman the best?

Elfsawrath52: How many consoles is too many?

JoeColeslaw: So if you are not able to do something in real life… play the video game… BESIDES GTA: what game would you play to be able to something you can’t IRL? Gas shortage, Horizon? Cost of Ammo too high, hunter call of the wild? Cant fly, flight sim?

rdeacon: What was the worst gaming product you bought? This can be a game, a controller, a system, etc.

JoeColeslaw: Hey, CLIFF! Is there a way to message the show with voicemails?! Sometimes it sounds better when I say it. – Record your question!