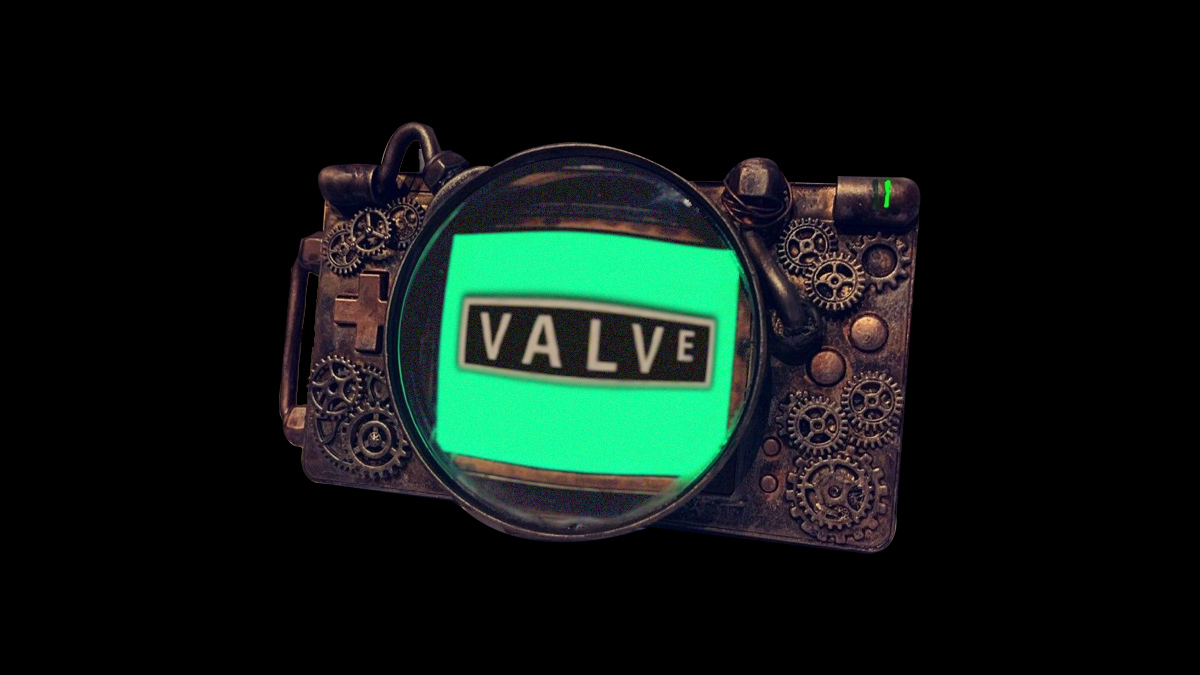 Would You Buy A Handheld from Valve?

It looks like Valve is going to enter the handheld market with a Switch-like device that will play Steam games. We talk about whether or not that is something that folks actually want.

DA VINSTER (Vinny): Sorry been really busy with Finals Week. Do you think going forward, Bethesda games are going to be Xbox Ecosystem Exclusive (Xbox, PC, Cloud, where ever Game Pass exists)? Specifically, is Starfield going to be exclusive, as its the first Bethesda game being made without preexisting agreements (that we know about). And of course exclusives overall suck, but if they are exclusive, is it wise to do so, or do you think they should sell them all multi-platform?

rdeacon: With the expanding market that is e-sports do you see AAA game developers pushing games that lend itself to that use?

Princess_Megan: Have i asked this one yet – What is your favorite non-Disney animated movie?

Mansocks: What is your favorite flavor of Ice Pop?