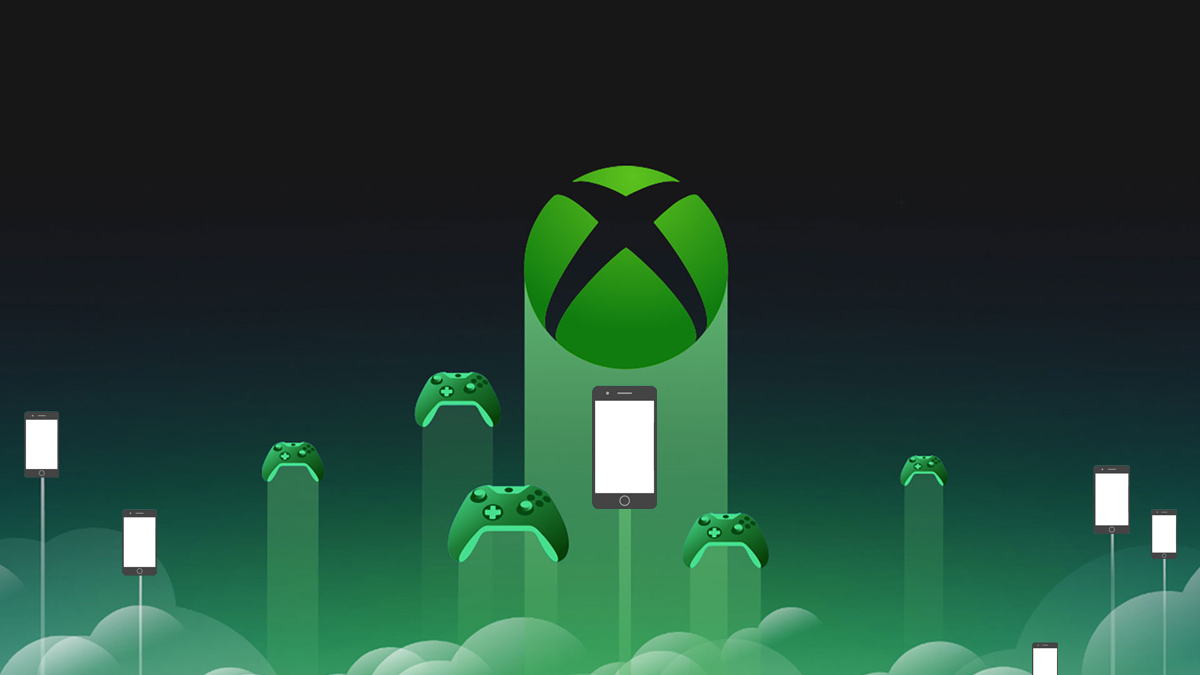 xCloud is finally available for everyone (as long as you have Game Pass Ultimate). Fire up your iOS devices or computers and play some Xbox games!

DA VINSTER (Vinny): Why do you think it’s more difficult for multiplayer games to be critically acclaimed compared to single player games?

rdeacon: Is there any reason why you would play full price for a game?

rdeacon: If you drink coffee.. and use a creamer and sugar.. and had to pick only one which would it be, and inversely if you drink it black and had to use cream or sugar which one would you choose?

JoeColeslaw: So, last November I made the choice to purchase an Xbox One S. Then in June, made the jump to buy an Xbox SERIES S. I think my Ps4 is jealous or something. . . . So there are some games I had purchased on Playstation that I think, ‘eh, why not?’ And ALSO purchase on Xbox… as far as double dipping, I have bought Cod Black-ops… (not the cross gen bundle :rage:) and House Flipper. Worth it…What are your games you had to buy for new console, despite already owning them elsewhere?