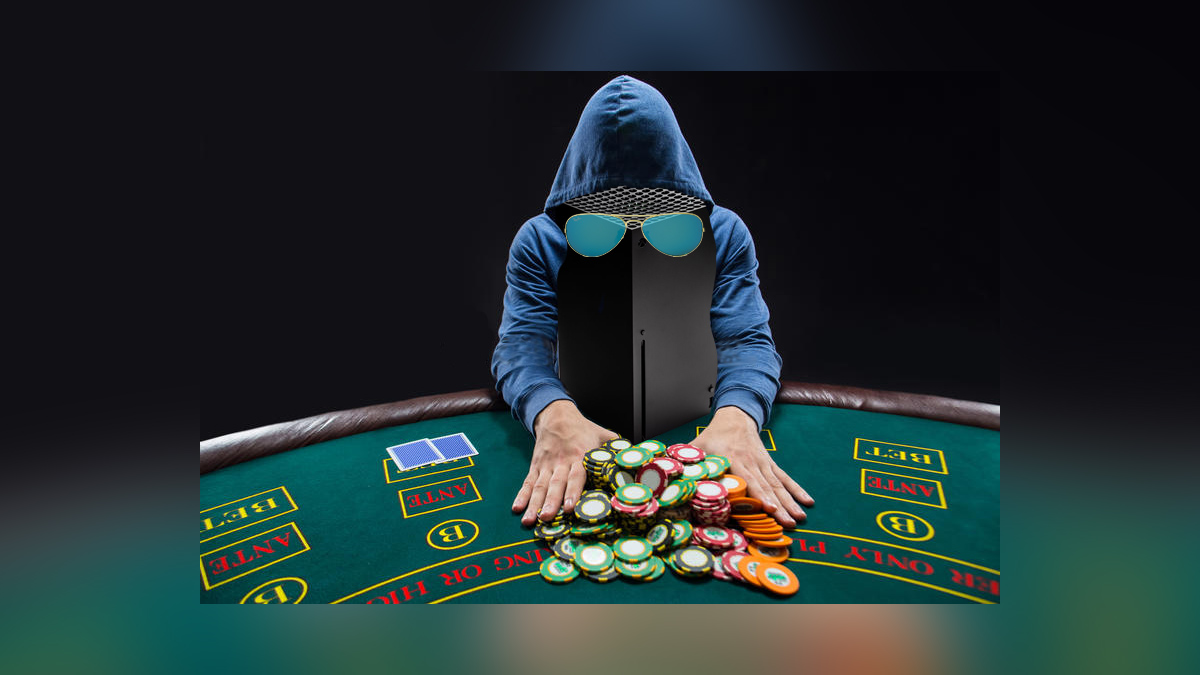 Microsoft Puts All Their Chips on Diversity

Microsoft is focusing on diversity in their games, studios and player base as a way to hit 3 billion gamers in their ecosystem.

DA VINSTER (Vinny): What was your favorite reveal from E3? Biggest Surprise?

Aslan the Incompetent: Which video game villain do you actually agree with?

JoeColeslaw: Just so ya know… Xbox series X/S has a demo out for the new game. LAWN MOWING SIMULATOR… what would be a simulator you wouldn’t even want to think about, wish it would NEVER exist?

Princess_Megan: What is your favorite non-American accent?