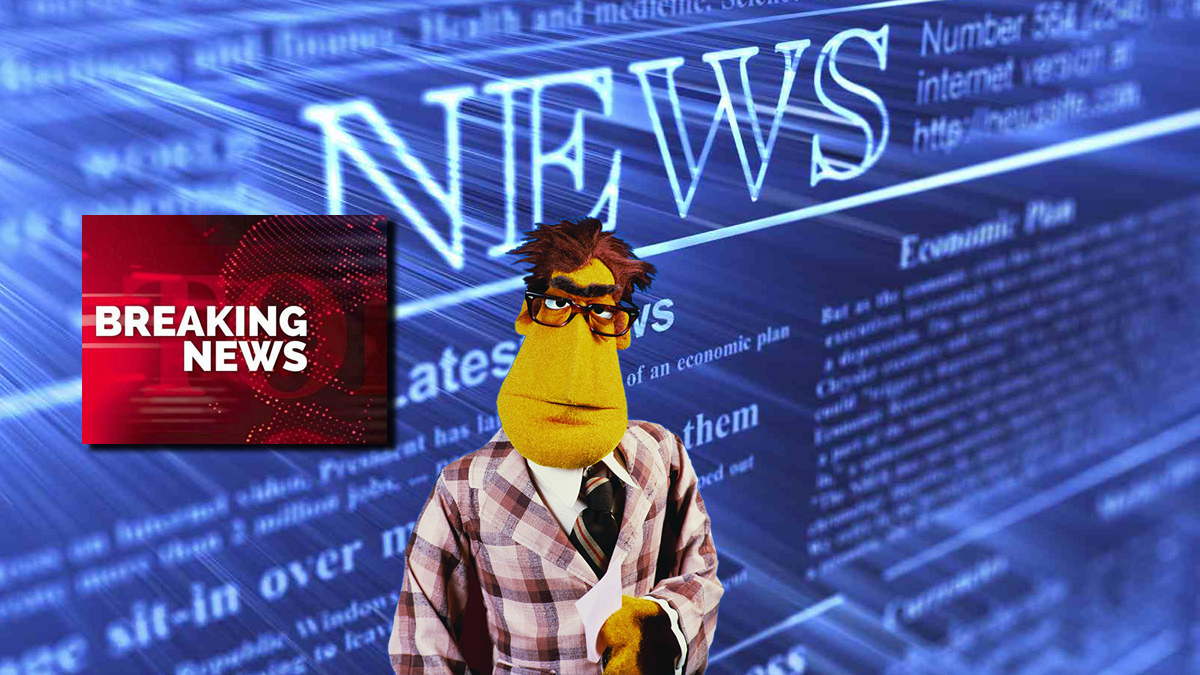 More News Than You Can Shake A Stick At

E3 was this weekend and there is more news than you can possibly imagine.

DA VINSTER (Vinny): What’s the game(s) you’re most excited for after the weekend? And why is it Halo?

TheBigDog: Guess who’s back? Back again. Eddie’s back, tell your friends. Questions : Who won E3? Who lost E3? Who was the most improved?

Cpt Insano6: With God of War being delayed to 2022, would you rather a developer tell you a game is delayed or go radio silent till the game is ready for release?

Coming Day One This Year