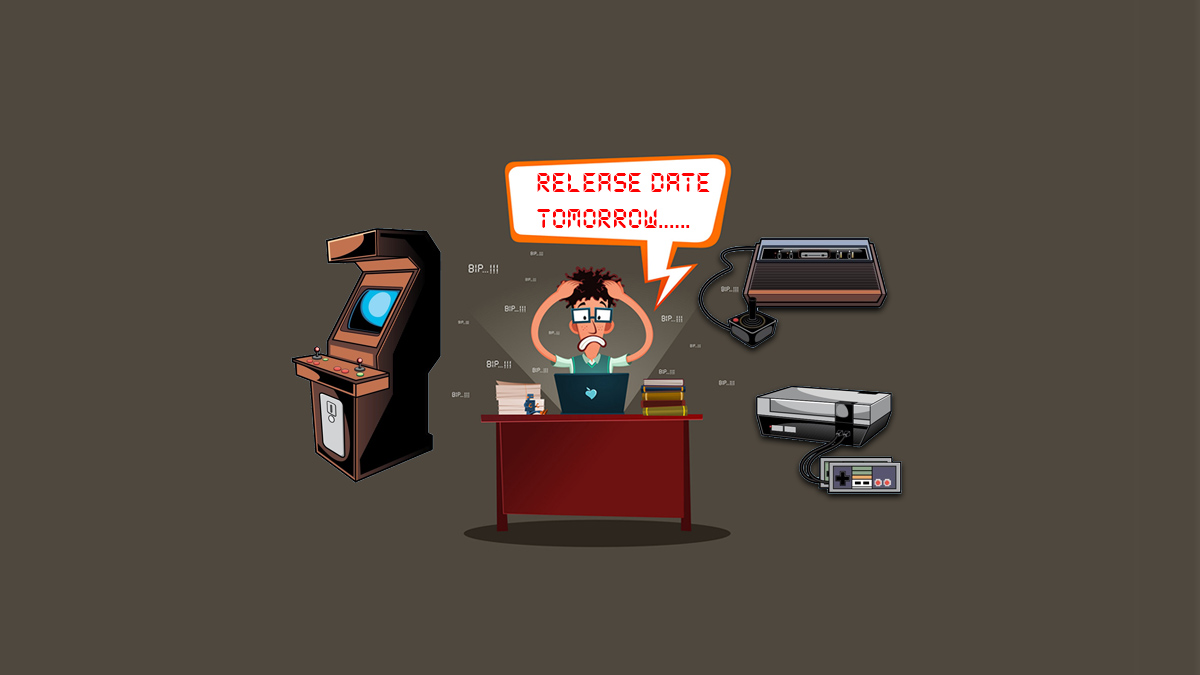 Apparently You Can Make A Game Without Crunch

According to Twitter, Insomniac was able to make the new Ratchet & Clank game almost crunch-free. Other game companies need to pay attention.

DA VINSTER (Vinny): At the end of the summer, is the general gaming conversation going to have Xbox and PlayStation be more in parity than the mind share of people now saying “PS Better, XB is still needing games”

Elfsawrath52: What is the best way to get started as a Twitch streamer?

rdeacon: Out of all the titles announced at E3 2021, what are the top 3 games you are most excited about?

ShadoughX: What is the equivalent of 1HP of damage in real life? I’ll go first: chewing gum and then biting your tongue!

Princess_Megan: With E3 being less than a week away, based on past performances and future hopes, which company do you think will have the best/worst/most improved E3 presentation?