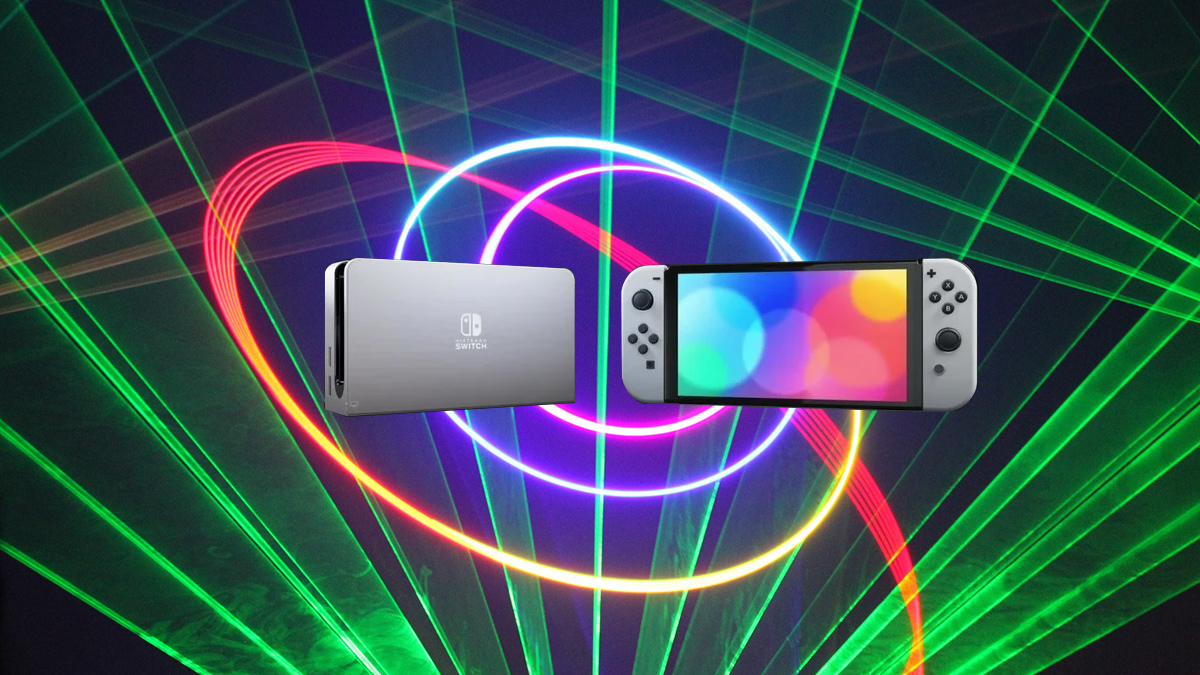 Who Named it the Nintendo Switch OLED?

Nintendo finally announced the long-awaited new version of the Switch, which features a new OLED screen but not much else.

DA VINSTER (Vinny): What has been your personal experience that has had the “No Man’s Sky Effect”? A game that you either liked or didn’t like at launch, but after a long period of time passed, you went back and were shocked and excited by how much they’ve added to the game. I recently hopped back into Sea of Thieves in a serious fashion and the game is so content rich now.

Primefan: What is your favorite dlc of all time?

rdeacon: How do you feel about games with extended Beta? Do you think its a let everyone else find our bugs for us, or a better way to achieve a better overall game by getting more feedback?

JoeColeslaw: Can we talk about how it is bullshit the xbox only plays games that you own offline?
*You have to have a IPv6 connection in order to connect to the Xbox network, most cell phone Hotspot connections are very limited to IPv4. So that means, installing 300 gigs of gamepass games don’t do shit, unless they can verify your subscription is not expired. The console knows im fine until July 14th, but still won’t give access to games… needless to say, my vacation games consisted of cod cold War, house flipper, stardew Valley (new game because it only saved to the cloud?) And Frozen: Snowball Fight.

Princess_Megan: What is your favorite food to cook/bake?

In case you missed it