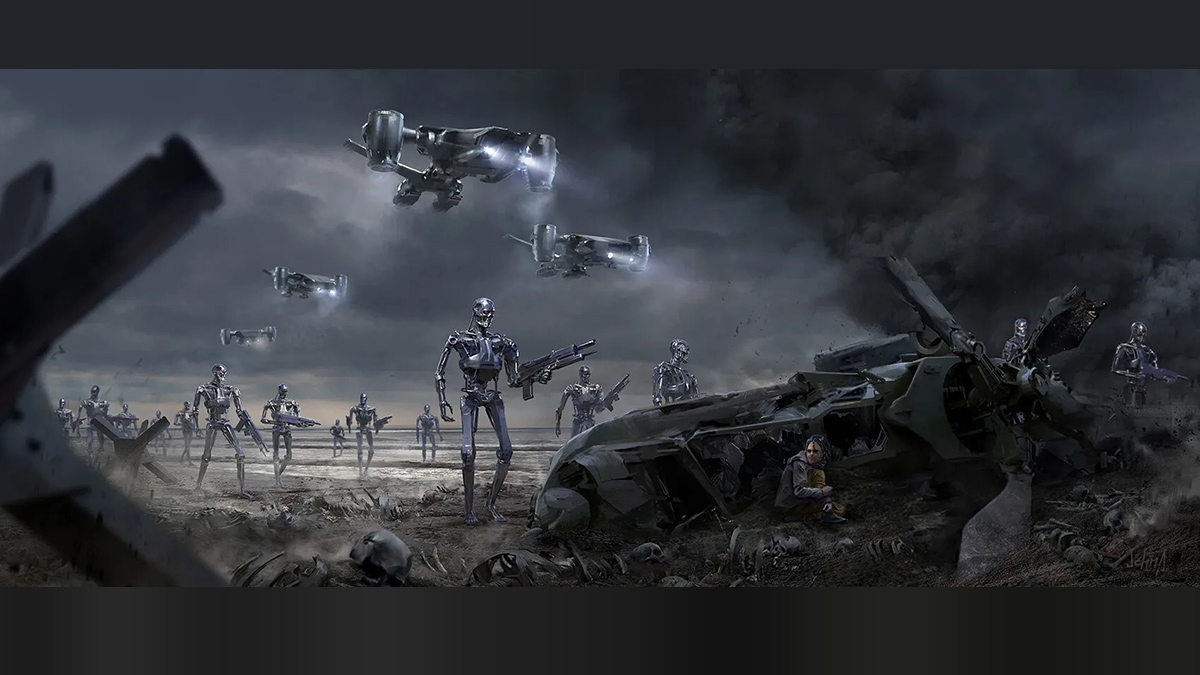 DA VINSTER (Vinny): What would be the best game pass games you’d recommend both to a 23-year-old and a 10-year-old!?

squid: Normally we view games we loved through rose color glasses and even if we play them later on we still can look past their flaws. What’s a game that you played later on and thought “Oh. This was bad. Like bad, bad.”