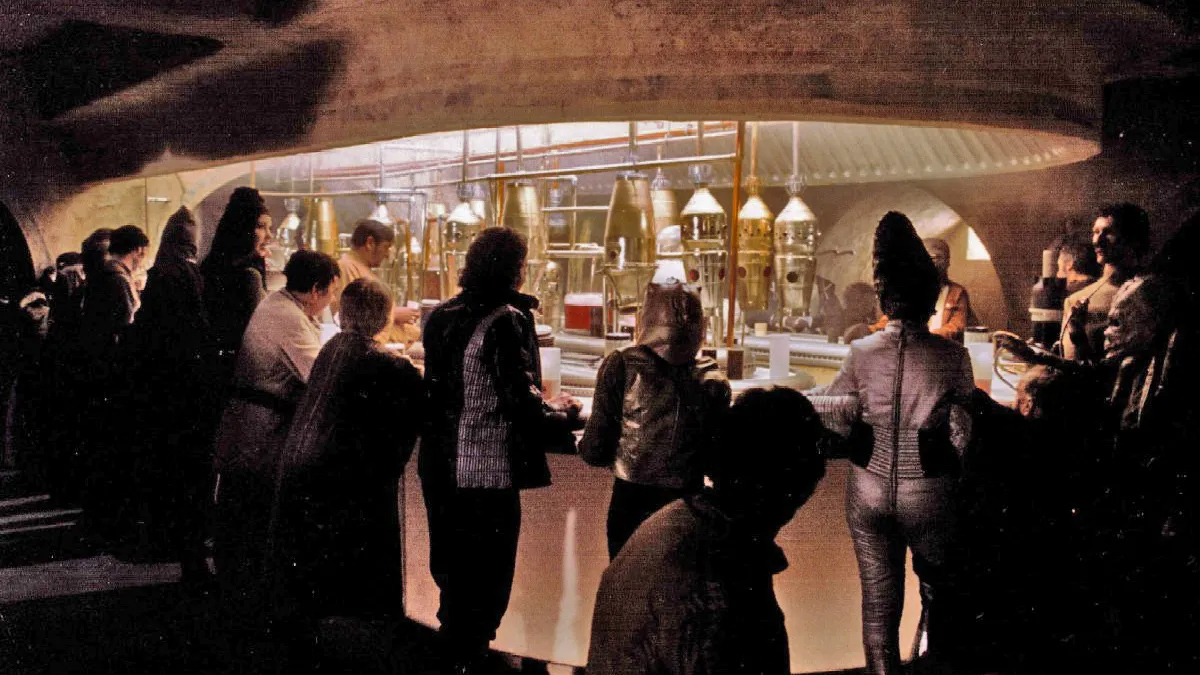 Activision Blizzard Sounds Like a Wretched Hive of Scum & Villainy

The California Department of Fair Employment and Housing is suing Activision Blizzard for being just terrible. Like, straight up across the board terrible.

DA VINSTER (Vinny): What is the one game we know is coming out that you can’t wait to get your hands on and why? If I’ve asked it before recently you can yell at me.

Princess_Megan: What is your favorite flavor of ice cream? Mine is strawberry!

Primefan: What is the best and the worst game series