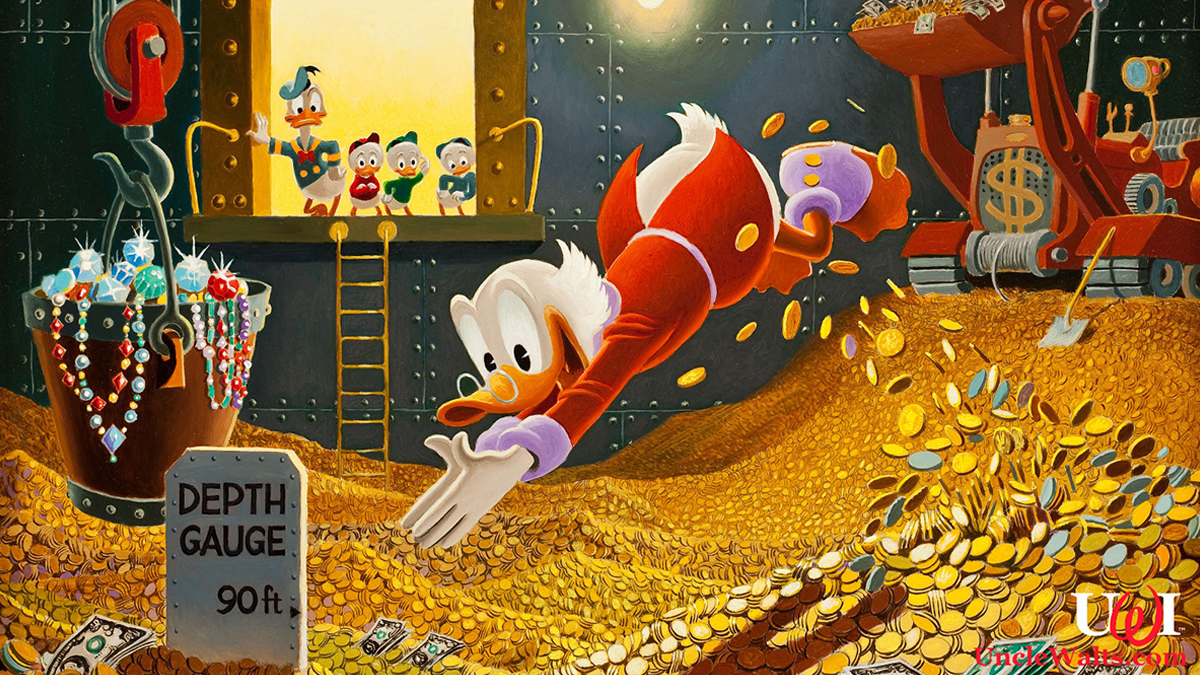 Apparently, when you get laid off from Activision Blizzard you get 90 days of severance, a year of insurance and…

DA VINSTER (Vinny): With the recent finalization of the Bethesda deal with Xbox, seeing all the games coming to Game Pass and the gaming community playing these games, and now more and more people realizing how good Game Pass is, do we finally see a reaction to this from Sony? Do they acquire more studios, do they double down on PS Now, or do they keep doing what they’ve been doing?

rdeacon: As a gamer….If you had to lose a finger which one would it be?

Princess_Megan: What is your favorite mobile game?

Alan S (zeroskill): What would be your ultimate gaming basement setup, ignoring all costs. Expanding on that, what would you like in the future, and what would have been the coolest set up when you were say, 12 years old?

Kim Cruz: When covid ends and everything open up without restrictions like before, what is the first thing you wanna do?