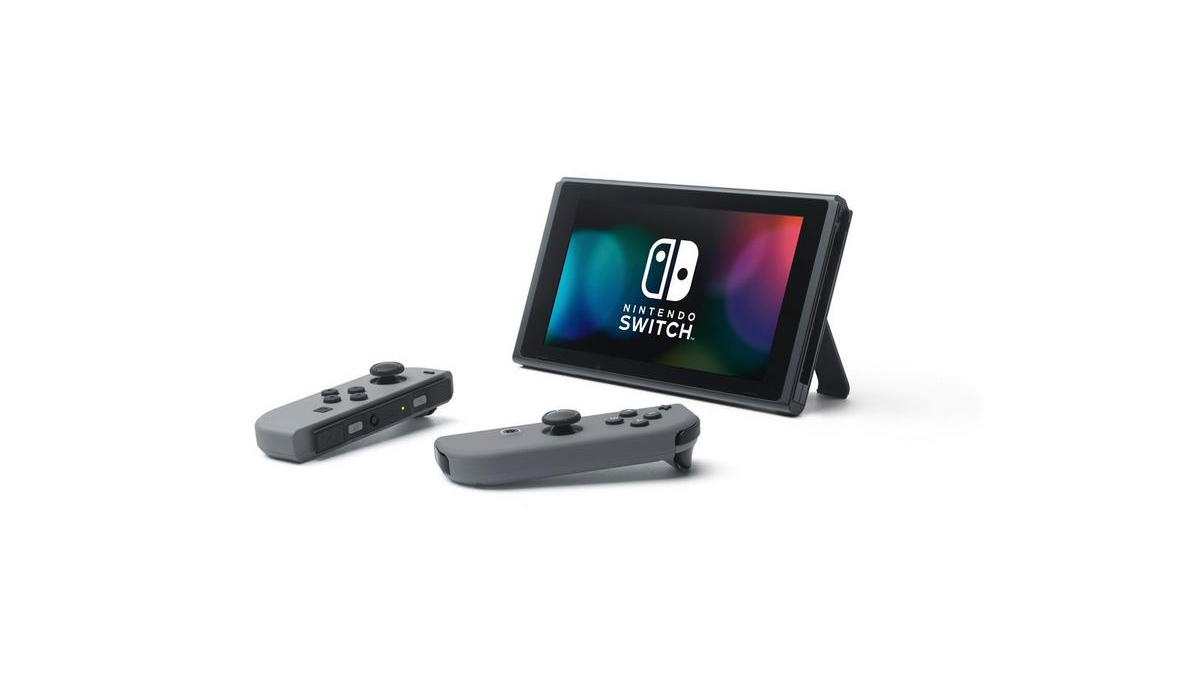 Switching Up the Nintendo Switch

It looks like we’ll be seeing a new Nintendo Switch this year, with a fancy 7″ OLED screen and docked 4k output. Will you be making the upgrade?

SweatySpookz: Question for the show: In your guys’ opinion, what makes a good streamer & what do you enjoy about streams? Is it the game, the broadcaster, both?

Elfsawrath52: Other than your monitor/keyboard/mouse. What’s a really good thing to have on your desk?

Brooke: If you could eliminate one chore from your life, what would it be?

Princess_Megan: What is your favorite day of the week and why?

DA VINSTER (Vinny): How do you think XCloud will compare to Stadia when XCloud is a fully released project?