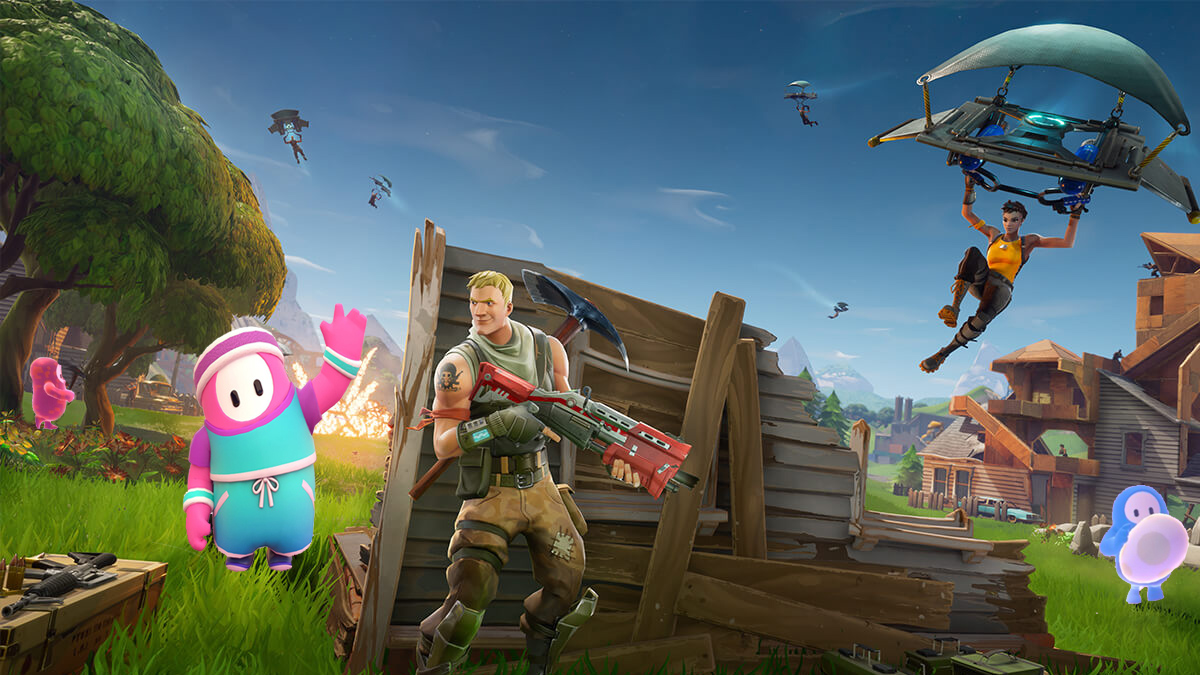 DA VINSTER (Vinny): Mediatonic purchased by Epic Games. How do you see this going for Fall Guys? Pros and Cons? Do we see the same crossover potential that we have in Fortnite with Fall Guys.

F3ar13: If gambling money is involved, what game can you confidently say you can beat the majority/all of the host/people on discord?

Tr1pletrouble88: Take your least favorite video game genre, what would you do to make it a game you enjoy?

rdeacon: What feature would like to see in a controller?

rdeacon the sequel: What are your feelings about in-game advertisements, like product placements, billboards etc, and do you think this is going to be something that is more prevalent in future games?