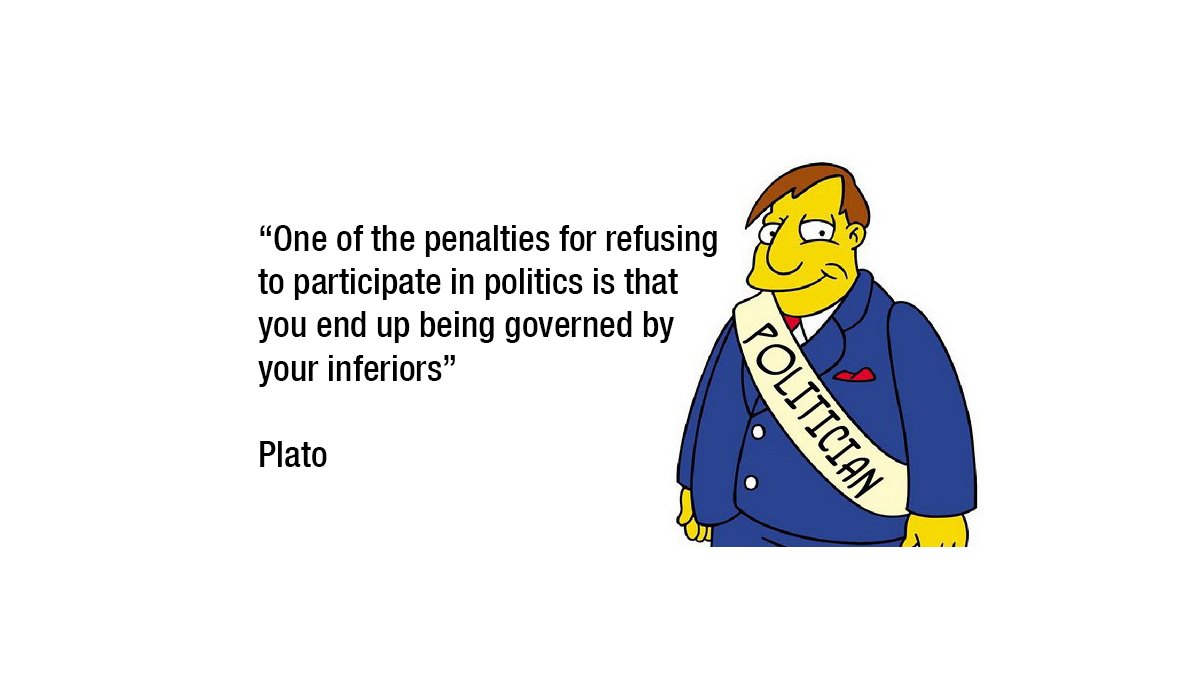 Apparently, Grand Theft Auto 5 is causing a rash of carjackings in 2021, eight years after it was released. And because of that, the Deer Hunter games might soon be illegal in Chicago.

DA VINSTER (Vinny): We just saw the announcement of Days Gone, a PS4 Exclusive making its way to PC this Spring. We’ve now seen it happen with Xbox going full PC day one with their exclusives. PlayStation has now ported Horizon Zero Dawn to PC and now Days Gone to PC come this Spring. Is there a future where we see PlayStation having the same strategy as Xbox and releasing all their first-party games day and date on PC? And if you think so when do you think it’ll be?

rdeacon: So who do you feel has a better approach … Nintendo that doesn’t strive for the highest performance benchmarks but works to develop a console that potentially has a wider appeal by less console churn and lower prices OR Xbox/PlayStation that is always trying to push the bar on performance with higher-priced units?