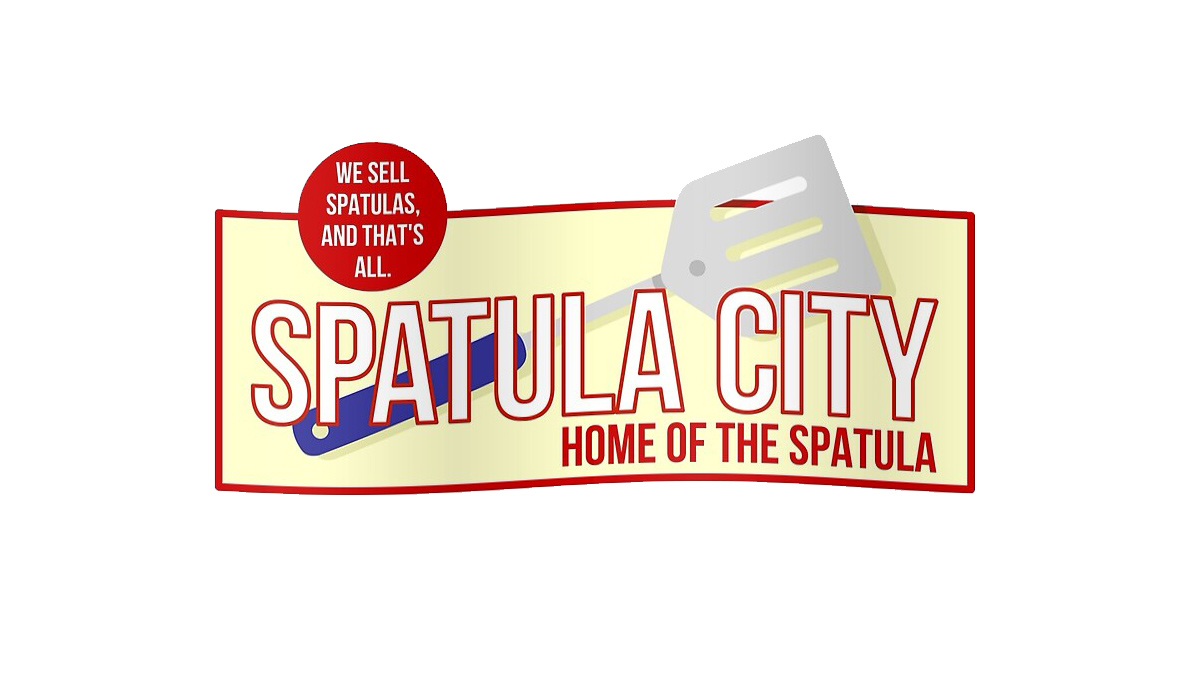 Do You Have a Favorite Spatula?

Nintendo had its first Direct in a long while and announced some cool stuff…and some other stuff.

DA VINSTER (Vinny): Classic question, what game do you want to see get a full from the ground up remake of?

Princess_Megan: What is one weird thing about the area you live in? For example, in NE Ohio we generally talk about the distance to locations in terms of minutes/hours, not miles.

Princess_Megan: Who is your favorite Mario Kart character and why?

BIG CHAPPIE: Best home base/hub world? Peaches Castle in Mario 64, the Normandy from ME, and Sanctuary from Borderlands to name a few. Bases/hubs can be fairly different in some games so this should maybe be two questions.

Tr1pletrouble88: What new release that you know of, do you think would win GotY