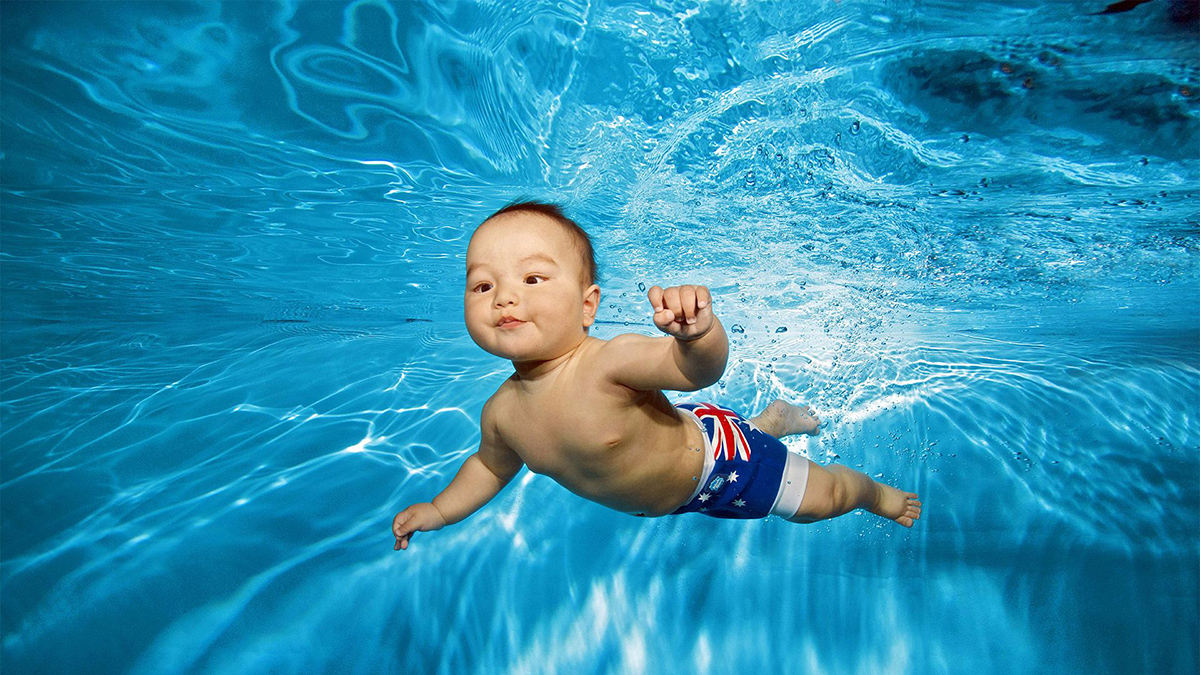 Is there any way that we could ban console scalping and not screw it up somehow? Probably not.

Princess_Megan: This Sunday is Valentine’s day, I thought I’d ask something fitting for the holiday. All three of you have been with your wives for a while, what is your favorite thing about them?

F3ar13: For next week as well, who’s your gaming waifu?

rdeacon: What do you feel makes a good boss level? What makes a bad one?

Elfsawrath52: What’s the best mario game v the worst one. Based on story, graphics, and how many times yoshi shows up?

BIG CHAPPIE: Best home base/hub world? Peaches Castle in Mario 64, the Normandy from ME, and Sanctuary from Borderlands to name a few. Bases/hubs can be fairly different in some games so this should maybe be two questions.

JoeColeslaw: Getting back into battle royal. What is your strat back in the day when you played… would you ever think about getting back in it?