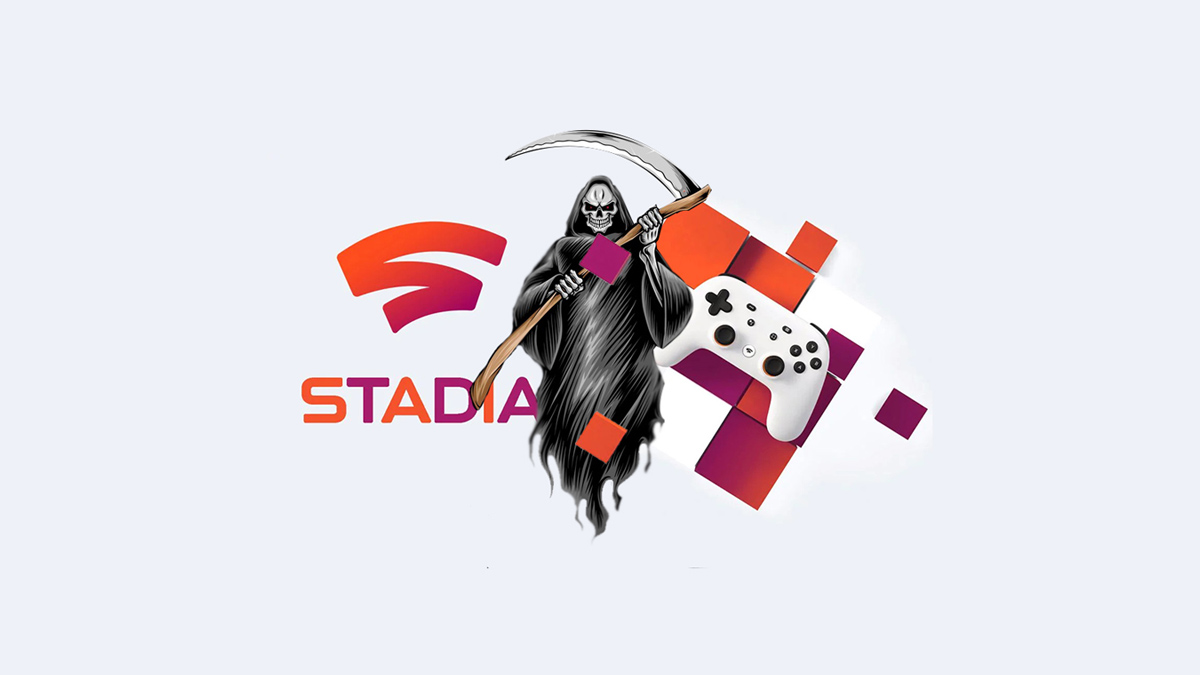 Stadia is Fine, Just Like a Bunch of Other…Oh No.

Google has announced the shutdown of both of their internal studios that were making games for Stadia in what will probably be known eventually as foreshadowing.

DA VINSTER (Vinny): What game did you love at one point, stop playing but came back to it later and enjoyed it just as much or even more. I’ve been getting back into Sea of Thieves with the new season and I’m loving it!

Squid: When rating and playing an indie game do you give it more leeway than say a AAA game? I ask myself.

Cpt Insano6: What celebrity or celebrities would you want to play games with; video games, board games, etc?

Princess_Megan: Who is your favorite Disney character and why?

Elfsawrath52: What is the optimal gamer food?

Amazon Prime – All games available to claim through March 1