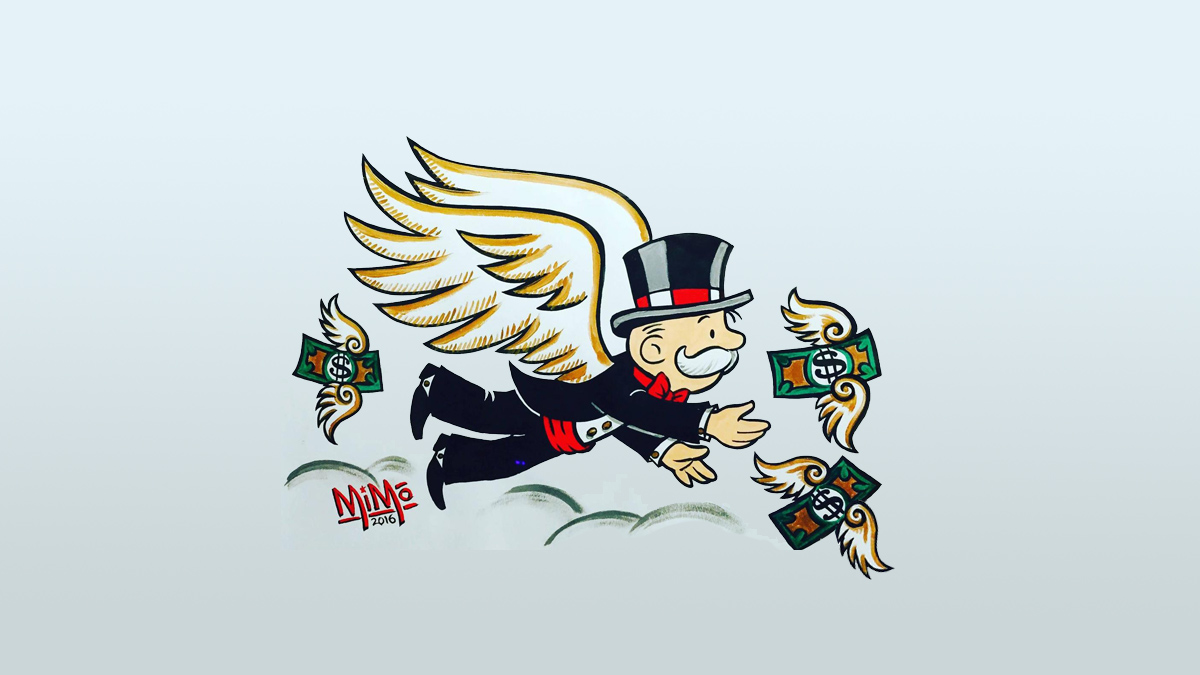 My God the Stock Market is Stupid

GameStop stock is being manipulated in a ton of really dumb ways, but at least hedge funds are the ones mostly paying for it.

SweatySpookz: Question for the show: In 2020 when covid first began, what would you do to keep a positive mind frame? Not an easy task but this could be something as simple is diving into a backlog of video games. I find it important to discuss methods or ways we can remain positive and look out for one another?

F3ar13: If you’re in a restaurant and you’re drinking your drink, if the waitress brought you a refill, do you finish your drink before moving on to the next drink, or put the old drink aside and go for the next drink?

rdeacon: What major game or game series would people be shocked you have never played? – My example Final Fantasy… just never got into it.

Elfsawrath52: What console is most photogenic?