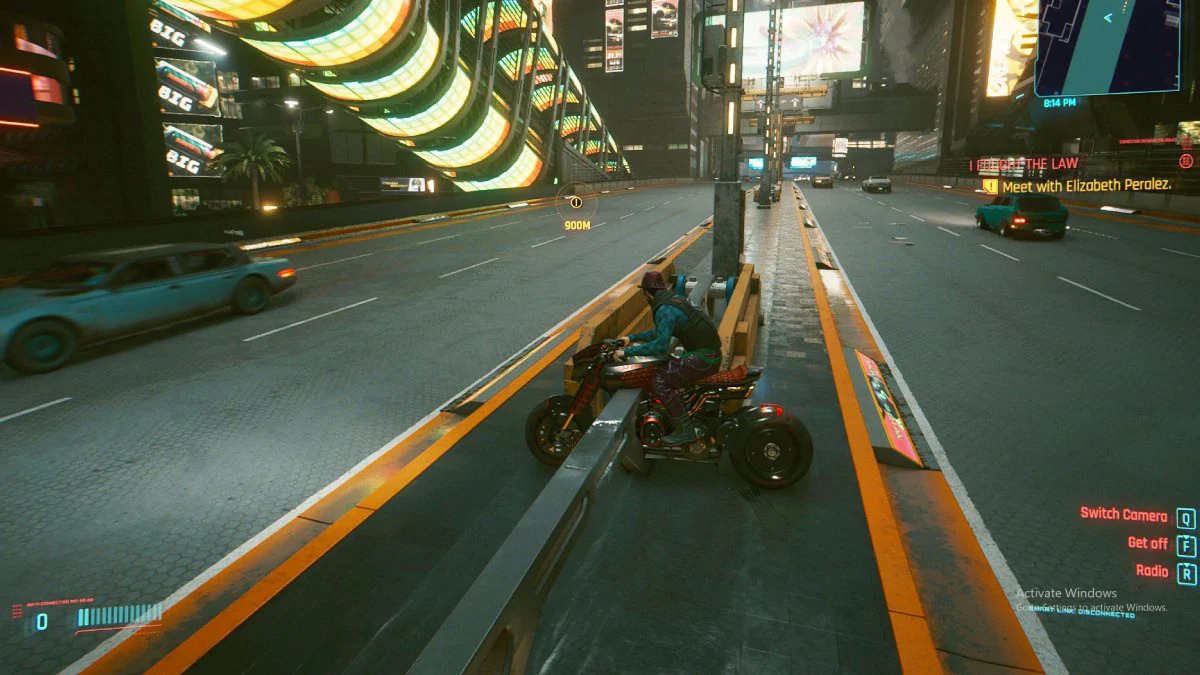 Cyberpunk 2077 problems just keep getting worse between no next-gen update until the second half of 2021, a new expose by Jason Schreier and yet another lawsuit.

DA VINSTER (Vinny): What are your top three standout music tracks from games?

Cliff: If you had to prevent WW2 without killing Hitler, what would you do?

Princess_Megan: I don’t remember this one’s been asked already or not. What is your favorite non-gaming podcast? Also, it can’t be Behind The Bastards. As awesome as that podcast is, we already know you guys enjoy it (Robert Evans is both interesting and amusing as hell)

Elfsawrath52: What is the best way to organize computer cords?

Princess_Megan: The three of you have to appear on a current reality TV show. Which show are you choosing, and who would emerge the victor?

Cpt Insano6: Is or was there a game, that as a kid, you quit playing bc it was too difficult, that you came back to as an adult and blew through said game?

rdeacon: I want to ask a follow up to the last question: What game do you struggle with now that a kid can beat you at?

Composers Haven’t Been Paid Their Royalties in Almost Two Years.