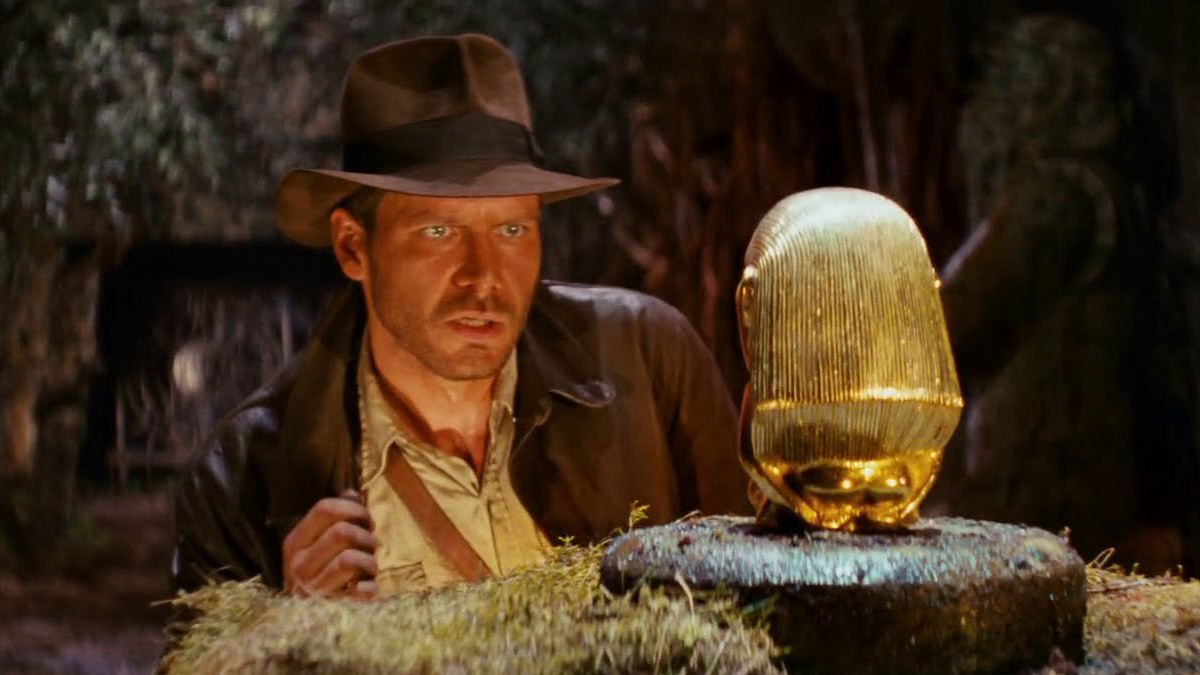 It Belongs in a Museum!

DA VINSTER (Vinny): What genre of game have you always wanted to get into but just can’t for some reason? Some of mine include RTS’s, Souls Games, and Fighting games?

SweatySpookz: I want to hear a first time story. For each of you, when was the first time you felt rewarded for any content you’ve worked on be it a podcast, YouTube, what have you. How did that impact you & is there anything you would have done differently?

Princess_Megan: I wasn’t going to ask the Jumanji question, but with today’s riot, 2021 just looked at 2020 and said hold my beer. What else is in store for us over the next month?

rdeacon: My question.. do you feel there is a line that games cross that makes them too real? This could be the chores in Zelda/Red Dead, disturbing realistic graphics or even games that give you morality consequences that diminish feel of the game.

JoeColeslaw: Happy new year! Glad to be back! So question, – how competitive are you with leaderboards in games? How about gamerscore, trophies, and achievements? – Since you are answering questions all willy nilly… I had another question as far as the Lucas Film Games / Indiana Jones news… -Is it almost too late for Indiana Jones? For some reason, “from Russia with Love” comes to mind. I played it as a kid, but I don’t know why… not like I had nostalgia for the film… but was a fan of the 007 series. Maybe this would be along the lines of their previous game, 2003- Emperors Tomb, stand-alone. Or coinciding with a new, movie.

Elfsawrath52: Where’s the best place to put a Buttloadda stickers?

Charisma_Icon: What are your favorite taco toppings? Are you a chicken, beef or beans?

The Pogchamp Removal Has Been a Disaster. Go follow CriticalBard who had to deal with the fallout.