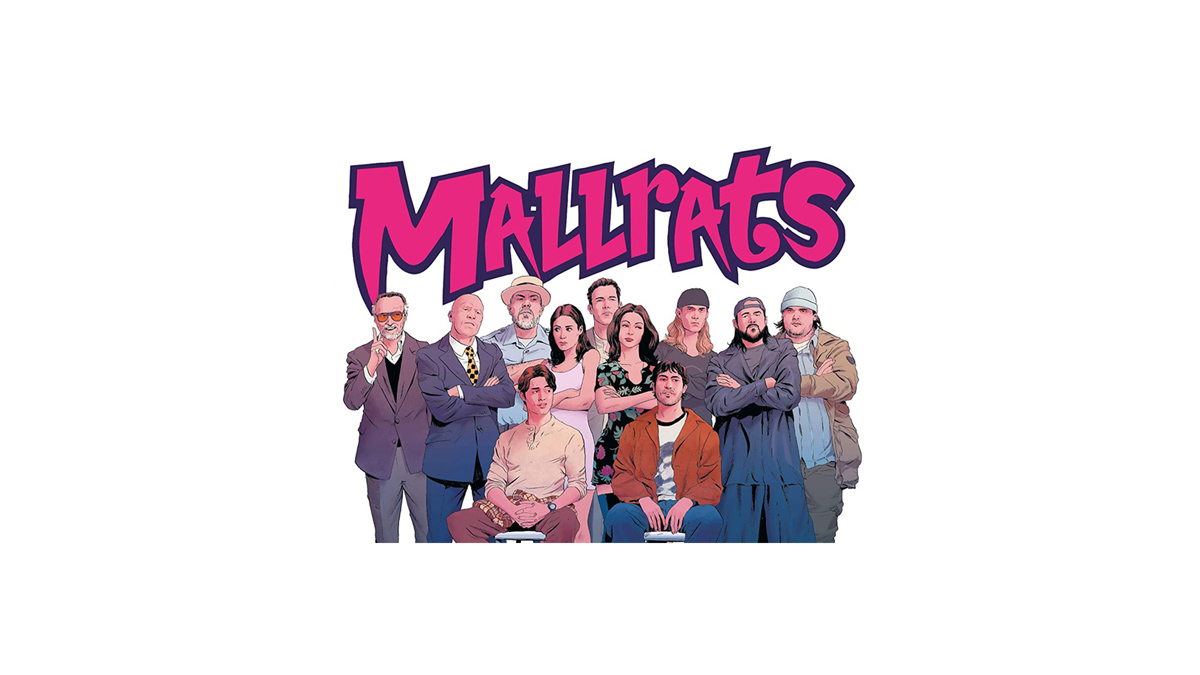 Epic bought themselves an almost 1 million square foot mall that they are going to make into their headquarters. The Dead Rising jokes almost right themselves.

DA VINSTER (Vinny): What franchise movies, games, tv, etc. would you like to see a lego game made out of?

rdeacon: Since I just opened up the backbone and started using it… which is the best and worst system controller you have used?

Elfsawrath52: Out of all the consoles you have, what is your favourite remote not the console itself but the remote it used?

Princess_Megan: Which Funko Pop is your favorite?

F3ar13: Hi guys, maybe you guys can help me out with a little debate I had with a friend, what is your guys’ opinion, whom to blame for the shortage of new consoles? Sony/Microsoft, scalpers or the people who pay the crazy amount for consoles? Also, 2nd question, do you think the console had been released too early? What if they postponed it 6 months from now or year would we have the problem we have right now?

Elfsawrath52: Alexa or Google and why?