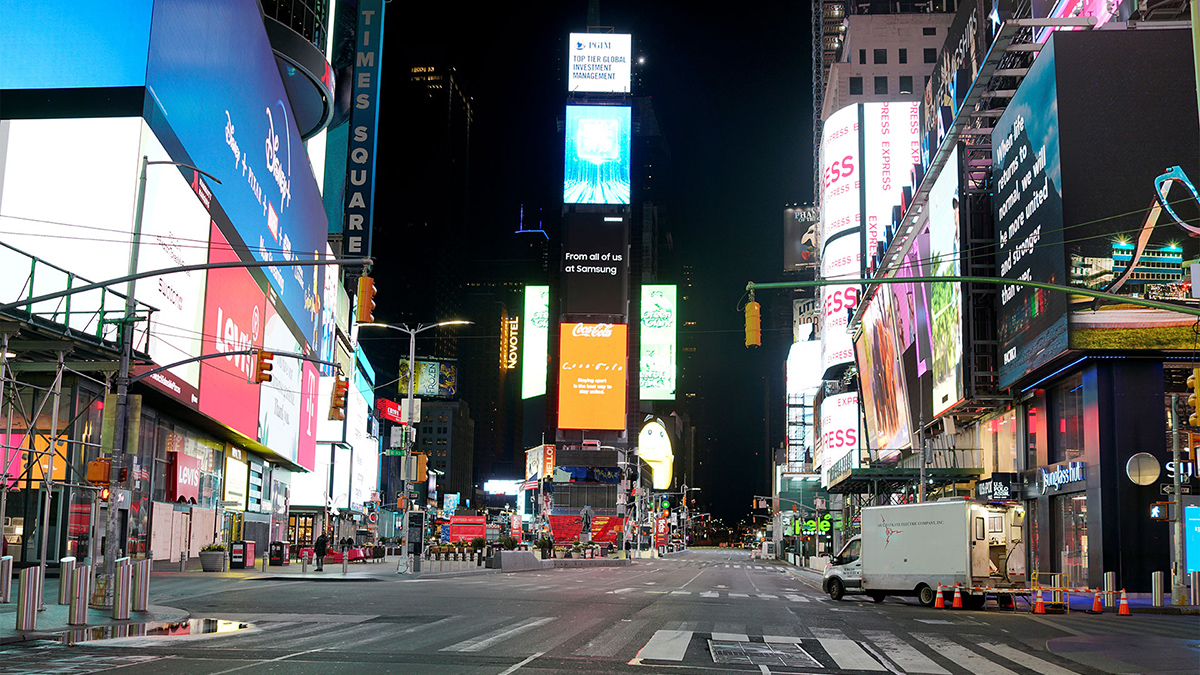 …and a Happy New Year!

CDPR is getting sued by their own investors for not disclosing that “Cyberpunk 2077 was virtually unplayable on the current-generation Xbox or PlayStation systems due to an enormous number of bugs.” That’s probably bad.

Games Coming Out in January

DA VINSTER (Vinny): What are your gaming New Year’s resolutions?

Princess_Megan: Tell us about your Christmas’. How were your dinners? Did you play anything? If so what? What was your favorite gift? And…..What are your New Year’s eve/day plans?

Mansocks: How has doing the Byte Me Podcast for the 5 years affected your life?