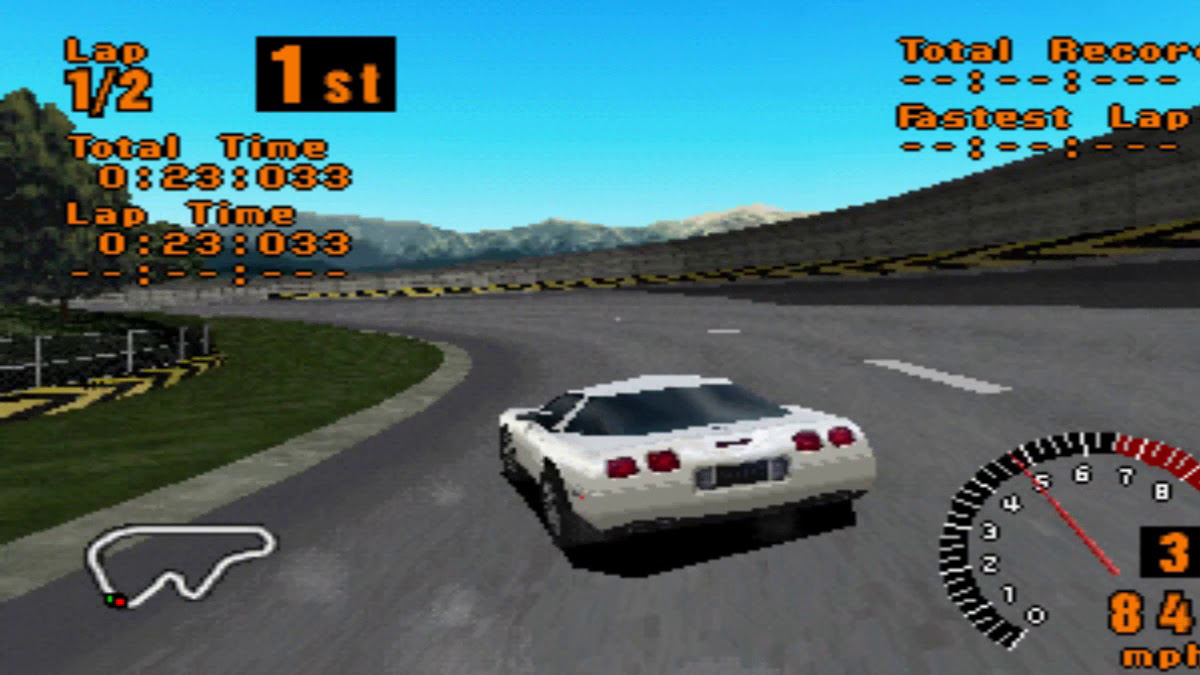 There’s a pretty solid-looking rumor going around that Sony is going to dump the PS4, Vita and PSP online stores, which we decided is…bad.

DA VINSTER (Vinny): What game didn’t click for you at first, but upon second, third, fourth chance it did? Why do you think that’s the case?

Cliff: At what point do you think game developers will have to start taking things like xCloud into consideration when developing games. I’ve been playing “Fenyx Rising” a bit on my phone and the UI just doesn’t work as well on the small screen.

Princess_Megan: Games have evolved to allow people to play anything from the mundane of Babysitter or Farmer to the more adventurous of choices such as Gangster or Demon Hunter. What is your favorite in game career and which game would you like to perform it in?

rdeacon: So if you had to pick an occupation ( not what you are currently doing ) … what would it be?


Free to own and download starting April 22nd thru May 14th