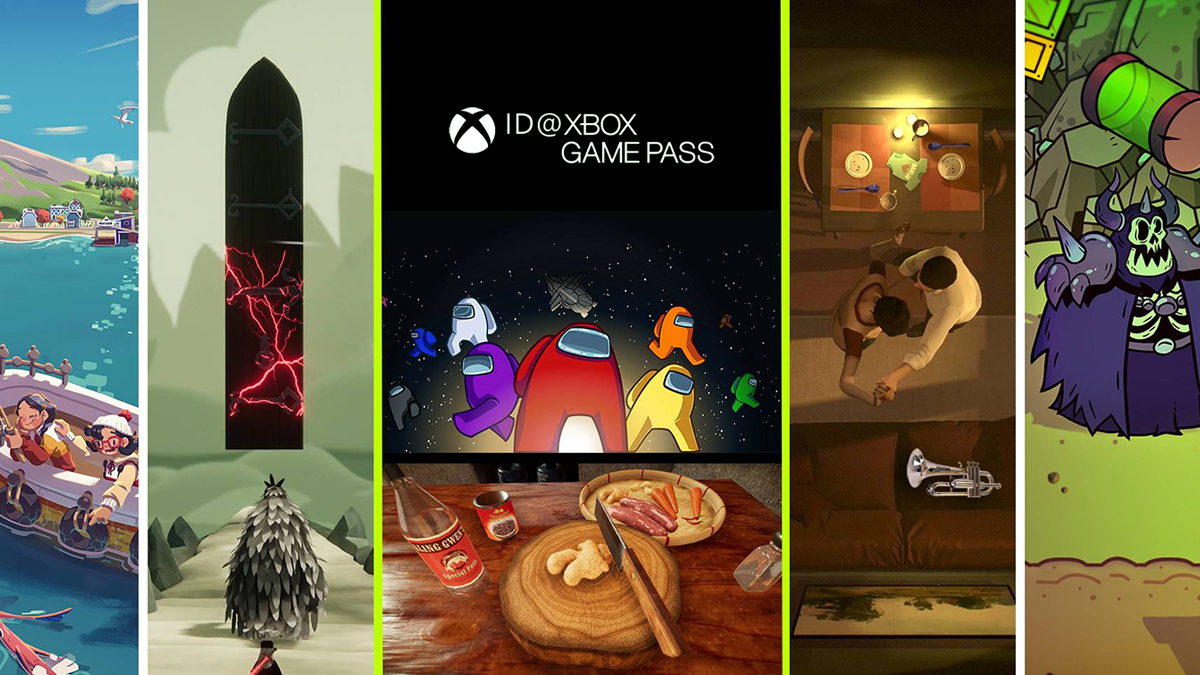 Game Pass is Getting 22 New Games from ID@Xbox This Year!

If your backlog isn’t big enough already, Game Pass is getting a huge infusion of games this year from the ID@Xbox program.

DA VINSTER (Vinny): We’re getting a mortal Kombat movie, last of us tv show, etc. What other video game would fit a good tv show/movie medium?

Squid: What’s a game you’ve tried to replay the most but haven’t been able to get into it?

rdeacon: With all the free games, including things like Game Pass, do you really see the need to ever purchase a game? And with the rise of Game Pass and PlayStation Now, do you see all future gaming companies going to a subscription model?

ShadoughX (Josh): Fun question time: What/ who is an artist or band that you listen to that falls outside the realm of your normal/ favorite genres that others may judge you for =)? I’ll go first: Hilary Duff