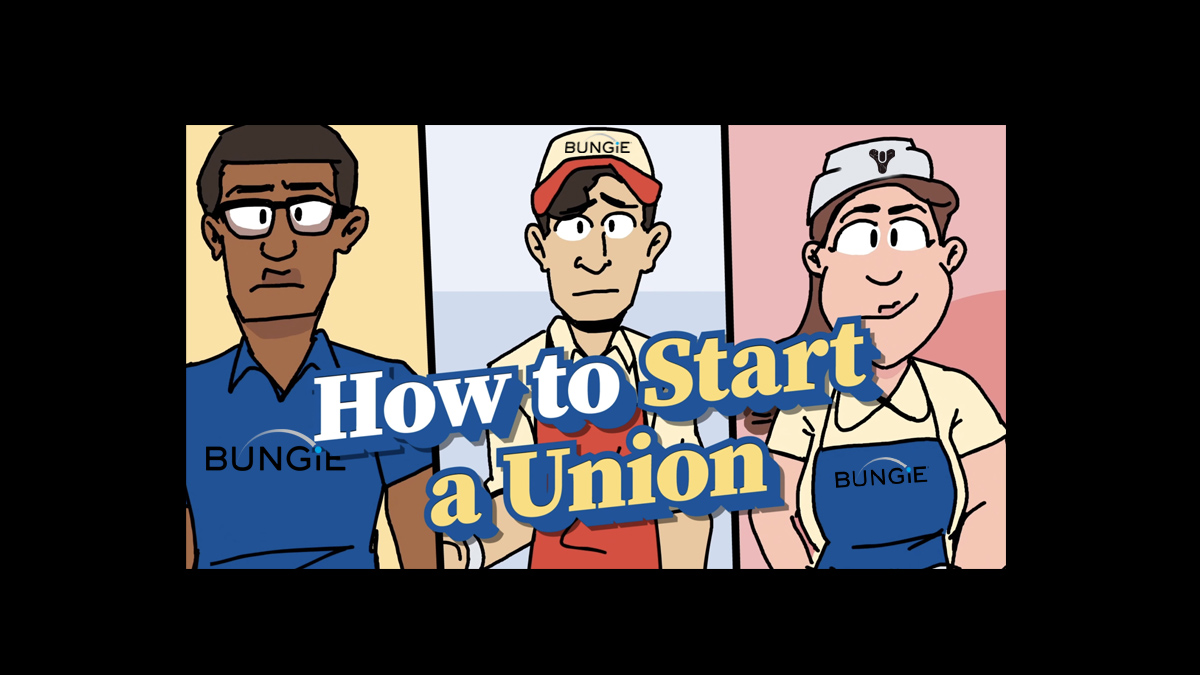 Things aren’t sounding great at Bungie, where too much crunch, rampant sexism and bad HR are causing issues for the creators of Destiny.

DA VINSTER (Vinny): Do you think this has been the defining year for Xbox and the Xbox ecosystem? No console war bs, but when looking at data, Xbox has released more first party games this year than Sony for the first time in a long time, as well as overall reviews being incredibly high compared to years past of Xbox games. Is this the beginning of a new Xbox ecosystem and do you see them continuing to grow?

Primefan: What do you guys think about warhammer games for the Xbox and PlayStation systems?

Joe Coleslaw: Have you ever considered joining a gaming community, game clan, or a full time squad? Did you ever have that core 4 you would play with back in the day?