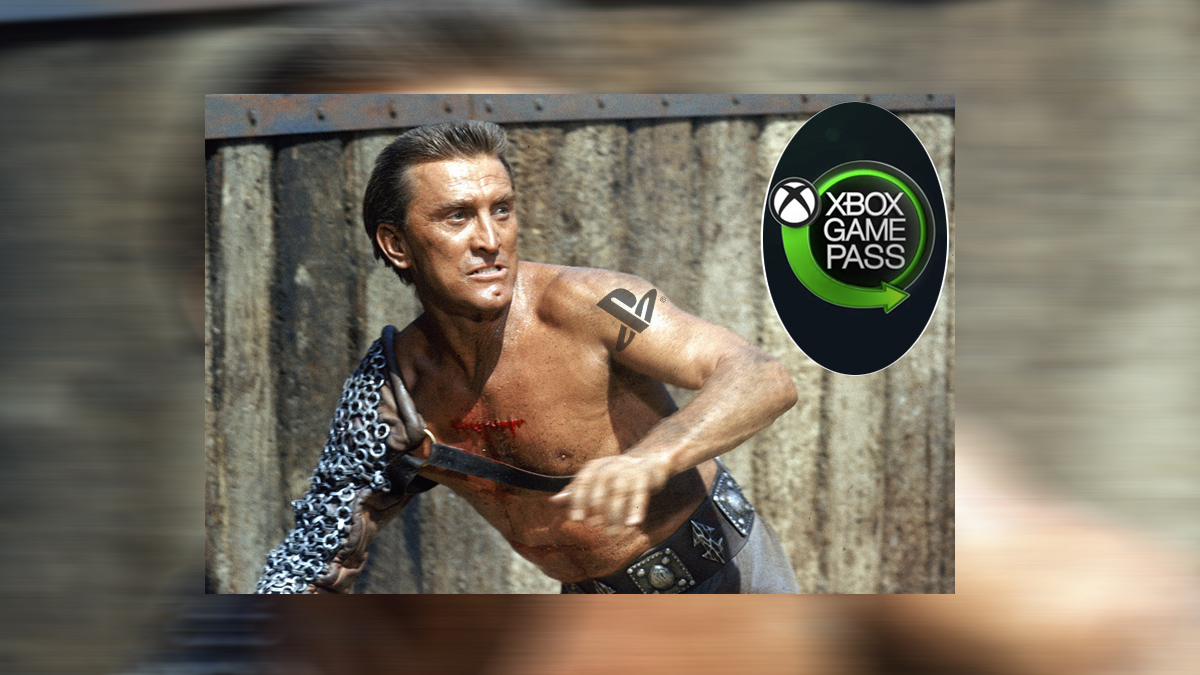 PlayStation is working on Project Sparticus, their “Game Pass” competitor. But to us, it really sounds like they are just rebranding PlayStation Plus and PlayStation Now without any real changes.

DA VINSTER (Vinny):What game(s) would you want to play portably that you can’t right now? Whether that be on a Switch, Steam Deck, etc.

*monotone screaming*: Do you have a favorite character class in rpg games?

Figgy Pudding Deacon: If you had to choose your gaming console over a loved one.. how hard of a choice would it be?

Primefan: What would you rather have as a kid a n64 or a nes?

Misshappychildhood: What are the best holiday cookies you’ve ever had?