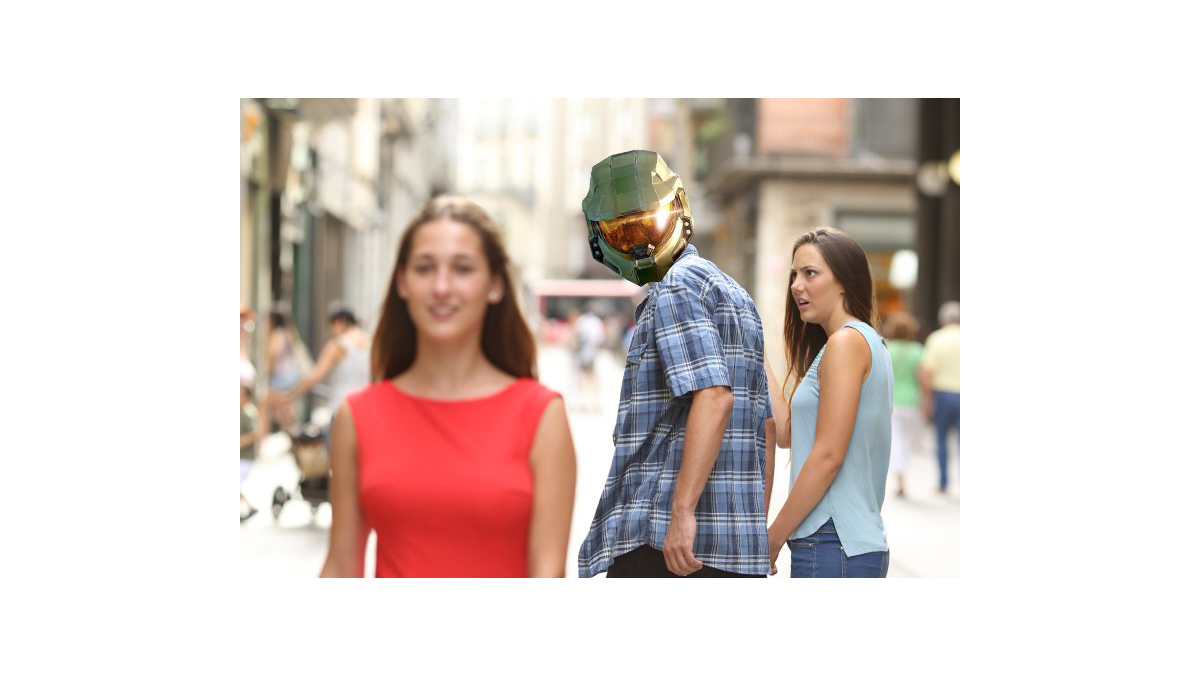 Halo Has a Cheating Problem

A popular anti-cheat account has expressed concern that Halo Infinite’s cheater situation will be “much worse” than Warzone’s.

DA VINSTER (Vinny): What game announcement do you hope to see from The Game Awards. Or what game will win GOTY from their list.

Princess_Megan: What did you enjoy most about your Thanksgiving?

*monotone screaming*: Do you enjoy playing difficult games like Getting Over It? And if so, what’s it like being a psychopath?

Mansocks:What is your favorite waffle topping?