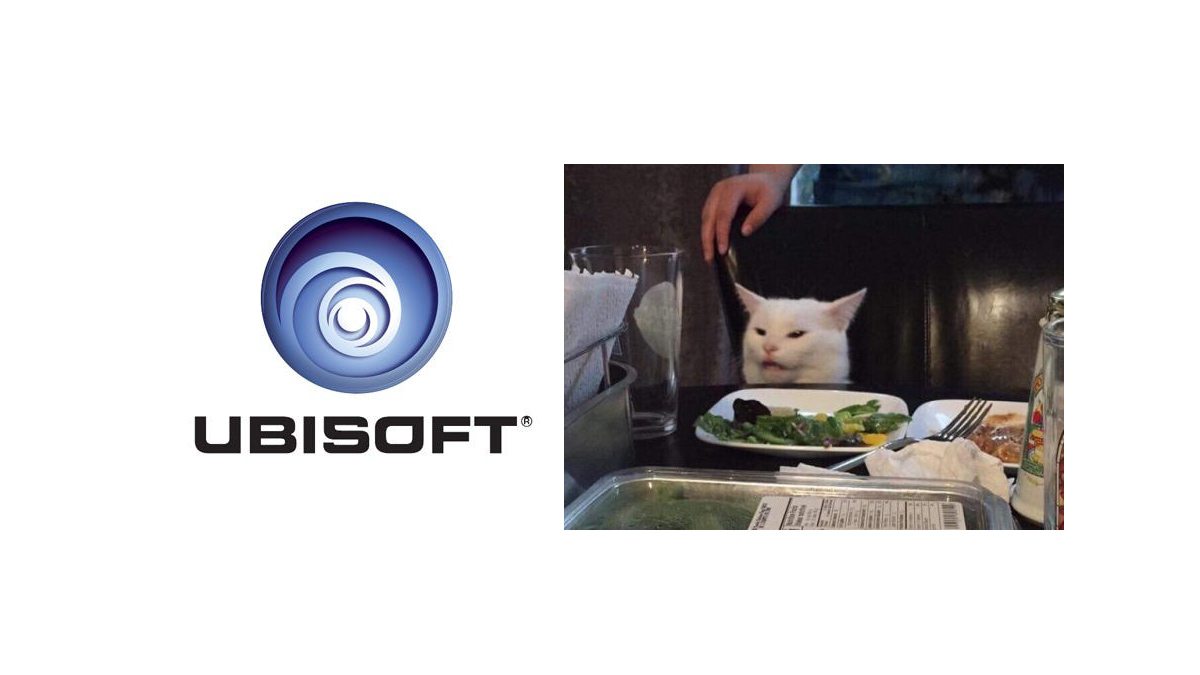 Apparently Nobody Wants to Work at Ubisoft Anymore

Calling it the “Mass Exodus”, senior folks are leaving Ubisoft at a rate that is starting to affect game development milestones. Who knew that being a dumpster fire might have consequences?

*monotone screaming*: Thoughts on some of the new movies coming out?

Primefan: What system was better Xbox 360 or the ps2? What is by far the best game for the pc ??

Primefan: What do you guys think about warhammer games for the Xbox and PlayStation systems?

Princess_Megan: Which video games would you like for Santa to leave under your tree this year?