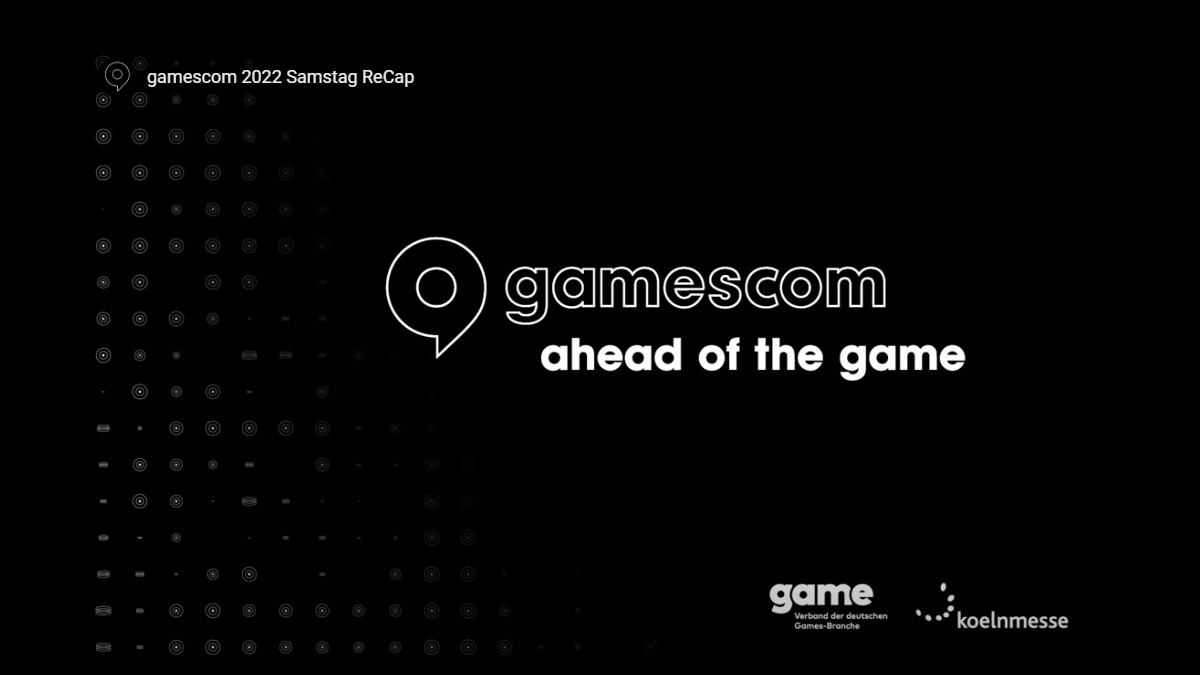 Updates from the First Day of Gamescom

Vinny is here and he brought us all the latest news from Gamescom!

Turndwn4wut (Travis): How did you discover video games?

Turndwn4wut (Travis): What video game would make for the weirdest theme park?

rdeacon: Since the rumor is Sony is losing money off the Playstation 5 why would they pay to have exclusive games?

rdeacon: Which IHOP syrup do you prefer?