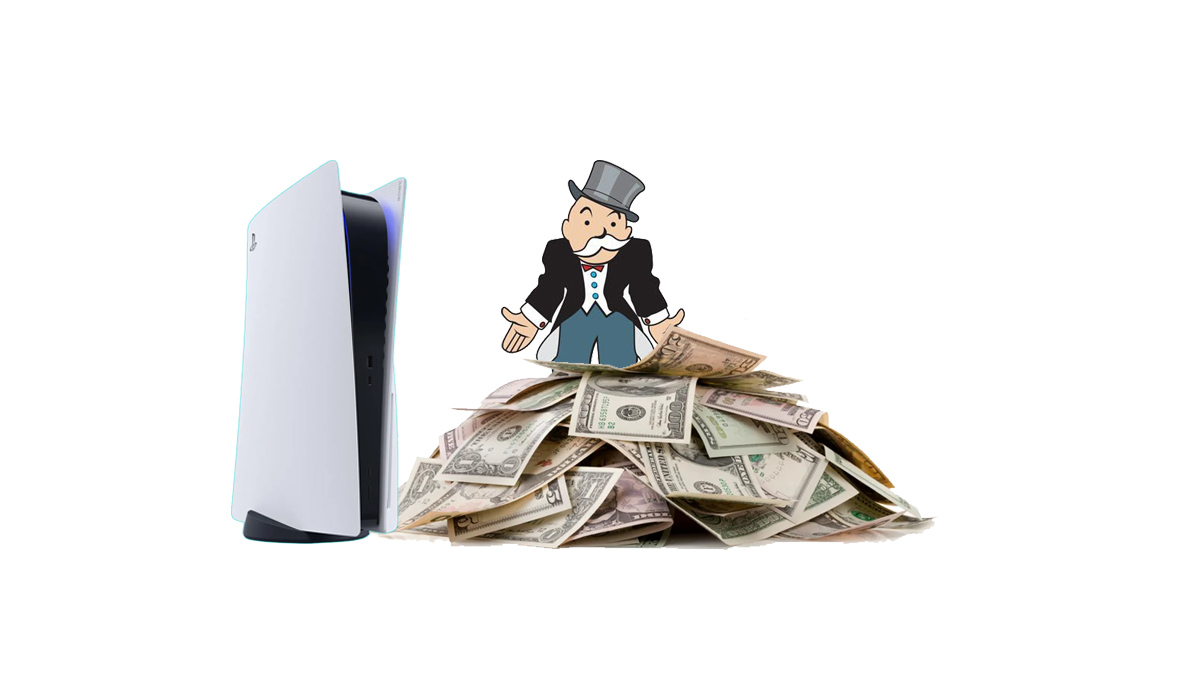 And I Quote This “…is SUCH a Dumb Idea”

Sony for some reason thinks that now is the right time to raise the price of the PS5. I refer you back to the title for our opinion.

Rich: Has a game ever made you physically ill? Like motion sick, VR can do that easily.

rdeacon: Do you feel certain IPs have run dry? If so how should they reboot the series?

rdeacon: What really grinds your gears?

*monotone screaming*: What is your least favorite game that you keep going back to?

Turndwn4wut (Travis): What do you miss about 90s video games?

Turndwn4wut (Travis): How do you respond to, “You’re too old to be playing video games.”?