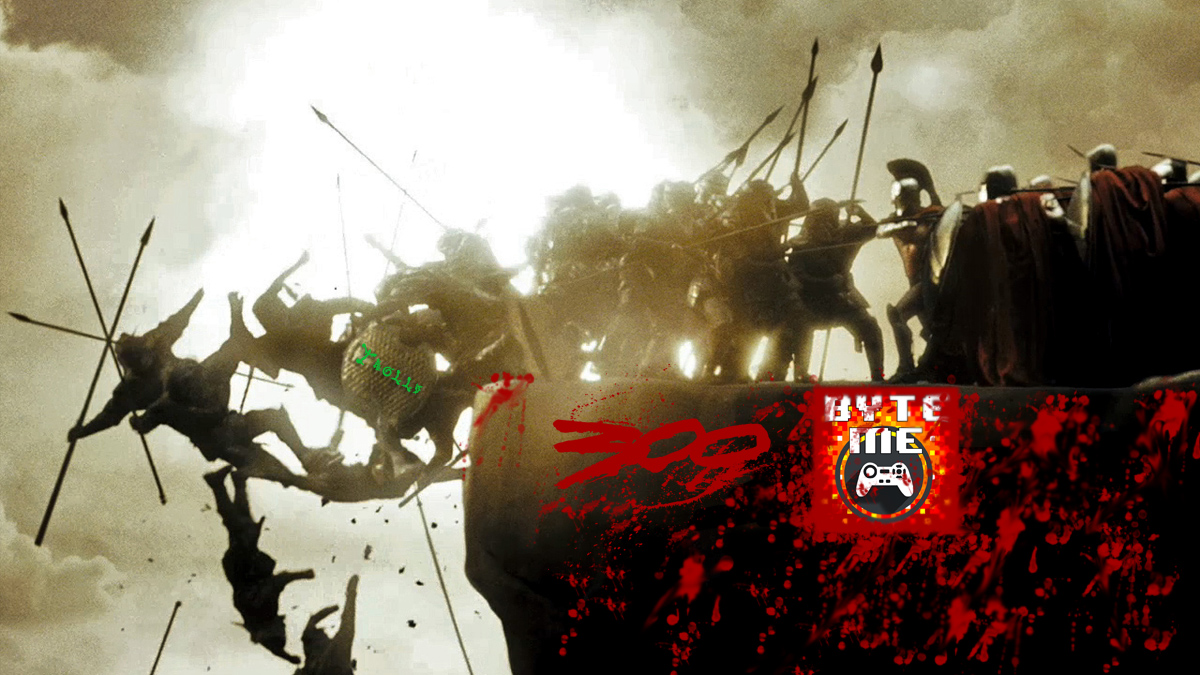 We made it to Episode 300! That’s 50 episodes six times!
Please note that we lost about 12 minutes of Dylan’s audio from about minute 13 to minute 25, so if we ask him a question and he doesn’t answer, he’s not just being super rude.

*monotone screaming*: Why do you think battle royale games were so popular, and do they make or break a game for you?

rdeacon: Do you prefer earbuds or over the ear headphones?

rdeacon: Do you feel advanced controllers, keyboard or mice actually increase your performance?

PS Plus Extra and Premium