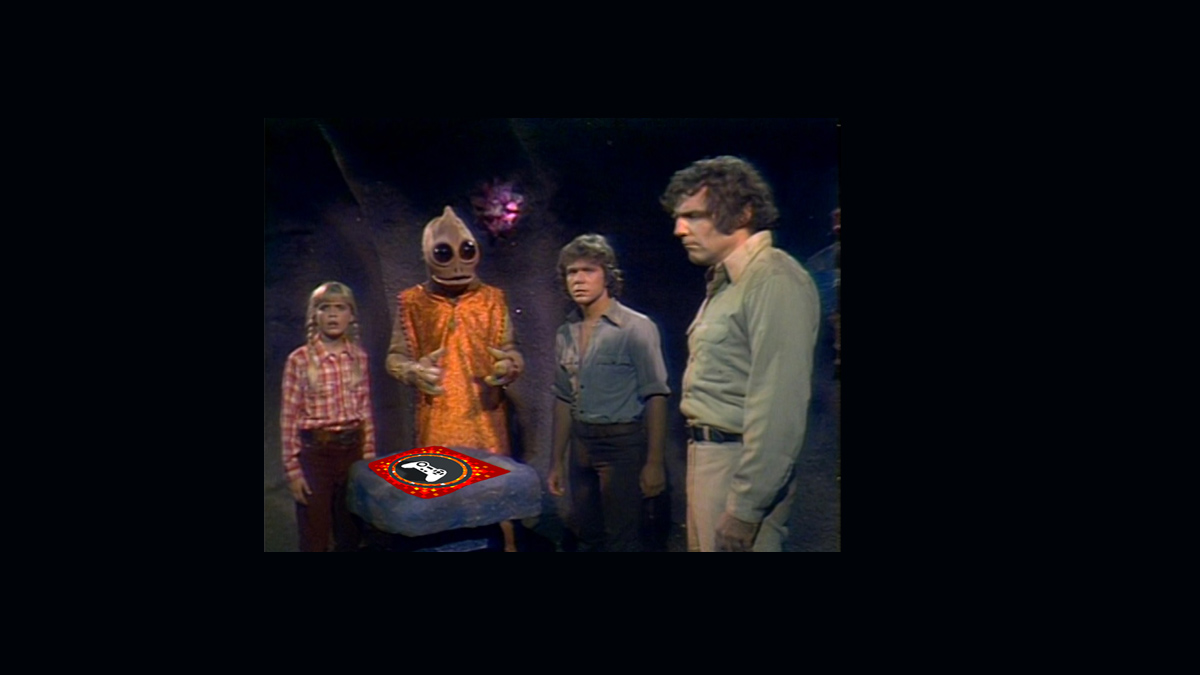 Xbox says that Sony is paying to keep games off of Game Pass, which is kinda lame.

Turndwn4wut (Travis): What are some unwritten rules of video games?

rdeacon: You had mentioned on a previous podcast about Backbone (Playstation Stars vs The Harlem Globetrotters) being gorgeous for an 8bit game, do you feel certain games have wasted their visual beauty?

rdeacon: At what age do you feel buttercream icing becomes intolerably sweet?

*monotone screaming*: Do you think games should get sequels to expand the story or should some stay as standalone games?