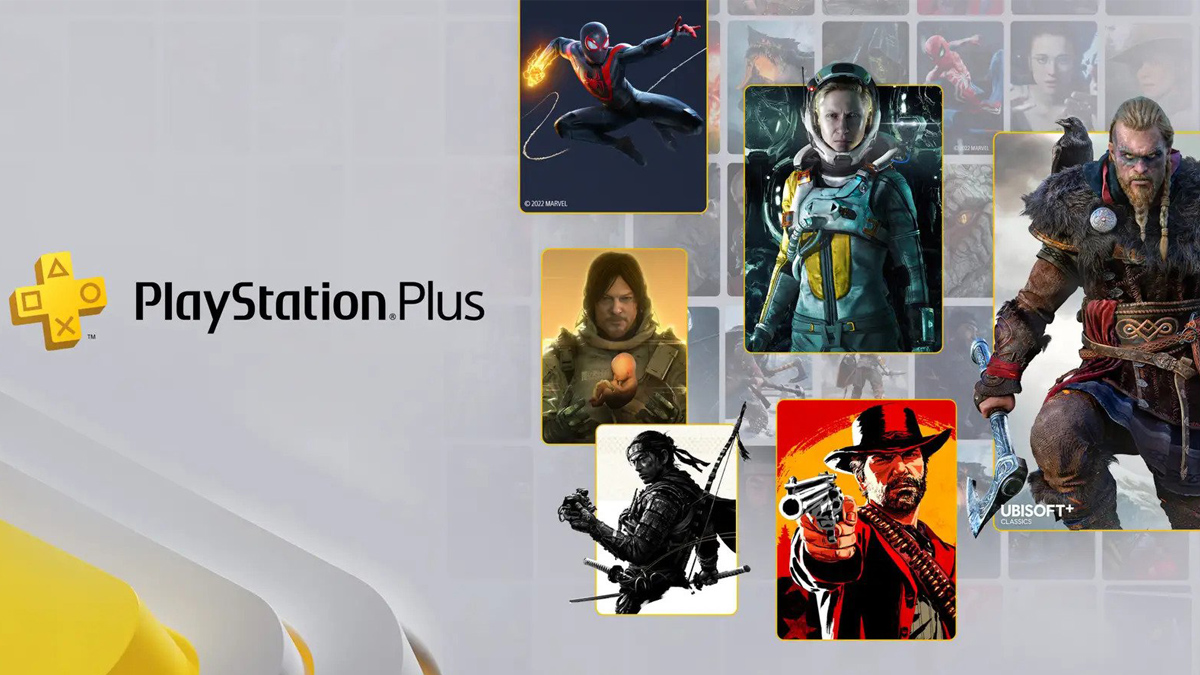 There Are Some Great Games Coming to the New PS Plus

The list of games coming to the new PS Plus is looking pretty great!

Princess_Megan: What was your worst vacation?

Mansocks: What is your favorite arcade game from 1987?

QwertyHJKL1234: What game could you play for the longest time and still not get bored? And how long do you think you can play it for?

Turndwn4wut (Travis): Life is a video game, what are some patches that should happen?