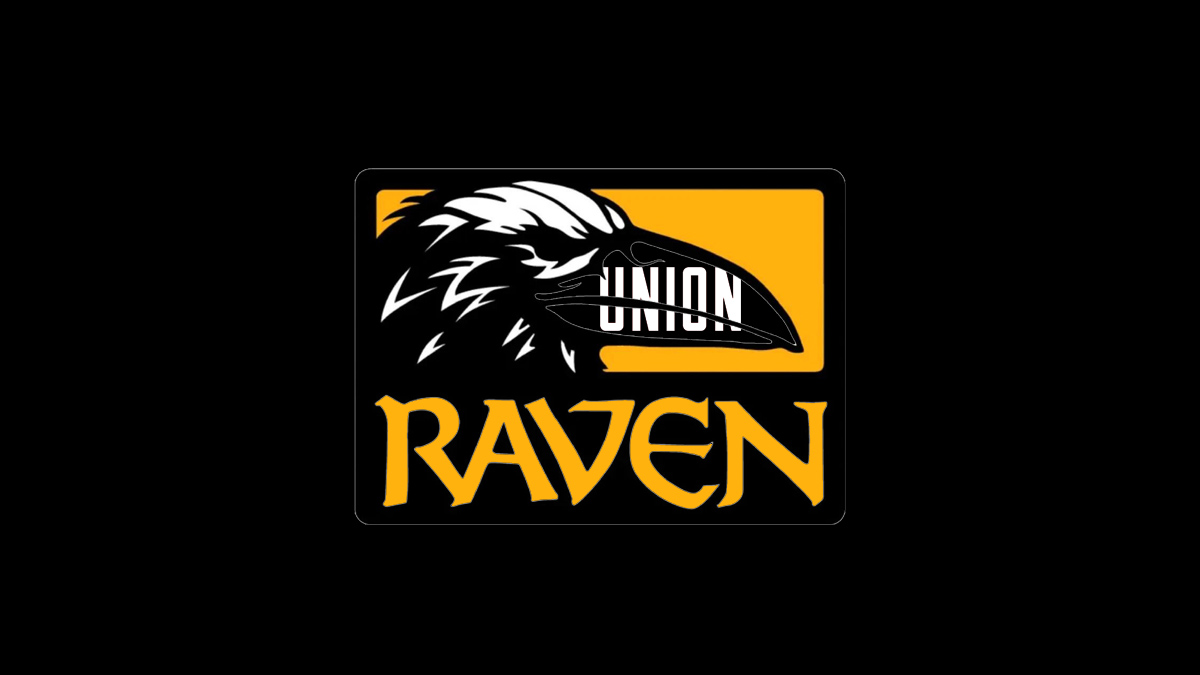 Raven’s QA team votes to become a member of the Game Workers Alliance with a 19-3 vote.

*monotone screaming*: Do you have a favorite time for games to be set in? (I.e. WWII, future, Medieval times)

rdeacon: Have you started playing a game and get to a point where you can’t get past a certain point, turn off the game come back to it later and easily beat the opponent?

rdeacon: What type of soups do you like better.. cream or broth based?

Primefan: What are your thoughts on overwatch 2 and do you think they have improved the multiplayer with 5v5 instead of 6v6

Alan S (zeroskill): How important is the soundtrack or sound engineering of a game for you? Can the audio make or break a game for you, or do will you just mute a poorly sound designed game and continue to play it?

QwertyHJKL1234: What is a game with a really good/interesting idea, just executed really badly? (or vice versa)