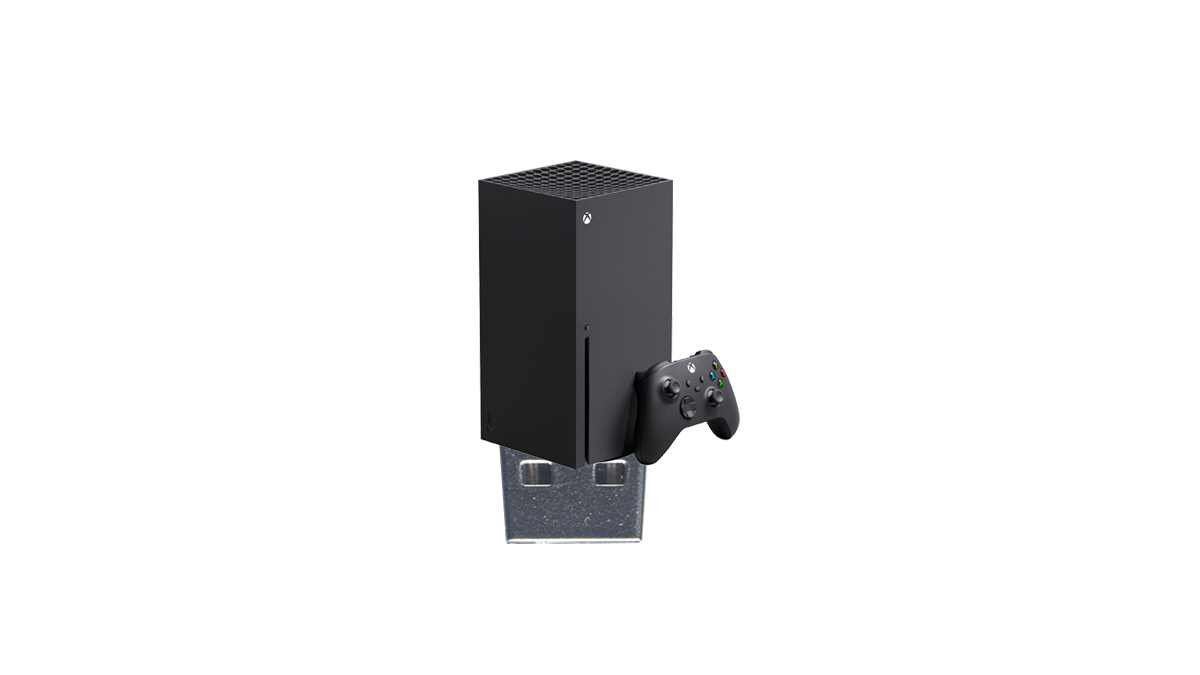 The Xbox Streaming Stick is Less Than a Year Away

The long-rumored Xbox streaming stick that will let you play xCloud games without an Xbox is getting closer to reality.

DA VINSTER: Two Questions, what’re your thoughts on digital ownership of games? Of course, I think many people purchase their games digitally now for convenience alone, however as you may have seen this past weekend the Xbox Live servers were having severe issues, including not even allowing digitally owned single-player games to be playable. Do you think as consumers we have a right to push back and try to get some better totally offline services in terms of digital ownership, and even if we did, do you think large companies in gaming like Microsoft and Sony would grant us more flexibility in terms of digital ownership.

Second Question, if you were to become a professional wrestler, what’s your persona? Good Guy, Bad Guy? etc.

Mansocks: What is your favorite video game to feature a cat?

Primefan: How long do you think halo infinite will last before it just stops being played

*monotone screaming*: If you could design your own video game protagonist, what would they be like?