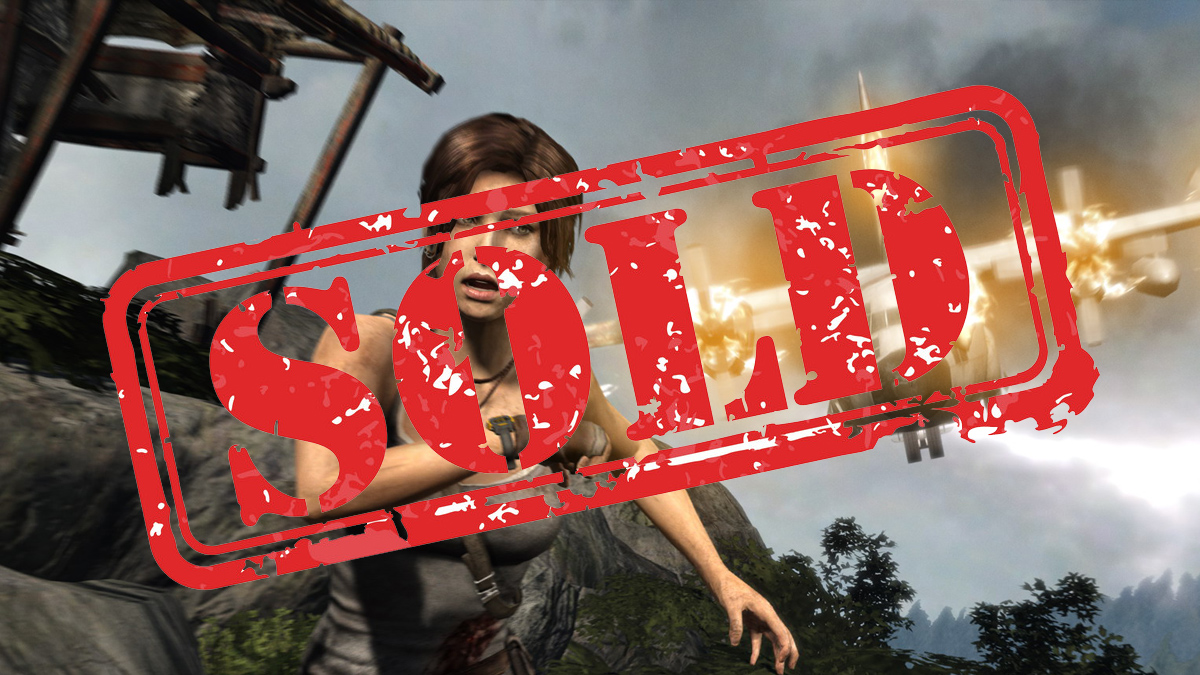 Embracer Group gets Tomb Raider, Deus Ex and a lot more for $300 million.

Primefan: Why do you think anthem failed and how could it have Been saved

Mansocks: Do you sit or stand to wipe your posterior.

*monotone screaming*: Do you prefer to try many new games, or try a few but stick to a couple familiar ones?

Primefan: Do you think destiny 2 still has the ability to continue or is Sony and bungie beating a dead horse at this point?